How and Why I Use Evernote

How and Why I Use Evernote 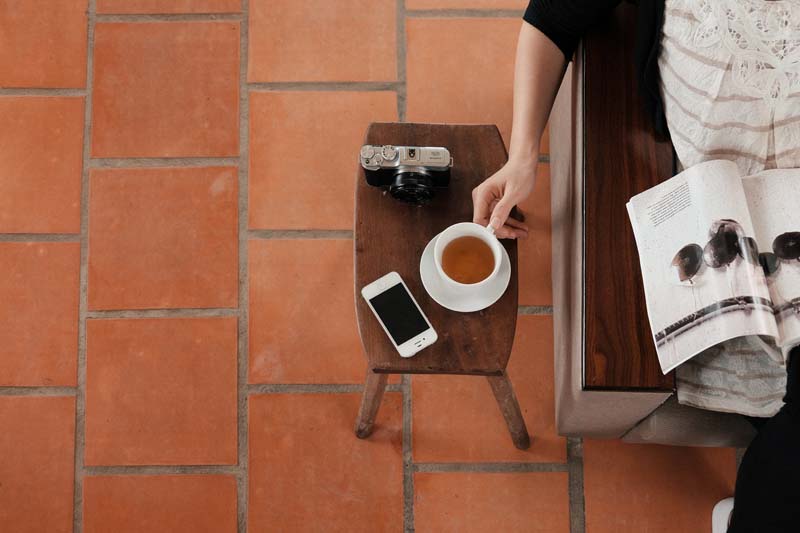 Like all business owners I know, I’ve got more to do than time to do it. Without a system to stay productive I would get very little done. I’m often asked to reveal what tools and tactics I use to get more done and that’s what today’s post is all about. I use an app called Evernote as my primary productivity tool. I’m not the first to write about Evernote – the techies and hackers have been raving about Evernote since its inception in 2008 and the adoption and growth numbers seen by Evernote speak to its mainstream like acceptance.

But, like so many great tools without a system and logical way to bring them into your everyday reality, they can become just another distraction. So, I want to give you a little of the logic of how I use Evernote.

Like millions of people my thinking on productivity is influenced by David Allen’s Getting Things Done. One of the core premises of the book and teaching is that by getting everything into a system that you know won’t fail, you can relieve a great deal of the stress that comes from trying to make sure you don’t forget something important. Listen to my interview with GTDs David Allen here for a good overview.

Why I use Evernote

I have adopted some the principles of Getting Things Done, but have greatly simplified them and that simplification is where Evernote really shines. Evernote has grown from humble roots of a stripped down note taking tool to powerhouse suite of software services and applications that can be used to run entire organizations, but the simple roots remain.

Evernote is my giant file cabinet for anything I want to capture. It is simple, yet brilliant and most important, perhaps, is that all my activity in Evernote syncs over the air to every device I use. This allows me to work on my laptop, iPad, iPhone or any computer I happen to stumble upon and know that the data is the same everywhere.

In simplest terms what I do for a living is consume, write and share information – oh, and I also delete a lot of email and attend the occasional meeting – so my system is built largely around making it easy for me to discover, retrieve, produce and distribute information.

The function that makes Evernote so easy to adopt for this purpose is the ability to add and capture information in numerous ways.

I can send Evernote an email with content and files attachments

So, you see there really isn’t any form of content analog or digital that I can’t capture. By adding tags to items you can file them in folders and make them fully searchable.

Again, just because you can do these things doesn’t mean you will. Evernote won’t be that useful to you unless you devise a system that makes it easy and logical to use and you start using it habitually for a month or so.

Here’s my system for using Evernote

Evernote has become the central nerve center of my work and its usefulness has spilled over into every facet of day to day life.

I check in every morning to create a list of action steps and to dos and then routinely add content throughout the day. The secret (once more for emphasis) is that its so integrated into every tool I use so it is easy to create a routine to use it.

The one thing I don’t put in Evernote

While I could easily create to do lists with check boxes and all in Evernote I choose not too. I fire up Evernote and most days draw up my to do list from a combination of appointment commitments, project commitments and information from inside Evernote folders and then I record them in ink in a Moleskin notebook.

I’ve intentionally kept this step analog as I feel a very strong pull to keep some aspects of my work and life rooted in things that are non digital and offline. While it is easy to get sucked completely into the appeal of an entirely digital world, I can honestly say that I can’t be as creative or inspired unless I employ all of my senses and the act of writing on paper somehow connects and fuses my human particles with those of the digital world in a way that I can feel. (Wow, hope that didn’t scare anyone, but there’s something in my brain that needs paper.)

I work through my to do list each day and fuse my actions and sparks of brilliance into Evernote in real time and as they enter my thoughts. The more I put into Evernote the more I focus on being creative, knowing that I come there and find everything that I want to keep.

So, how are you using Evernote