Storytelling is Back. Content Creation is Dead. - Duct Tape
Find a Consultant Become a Consultant 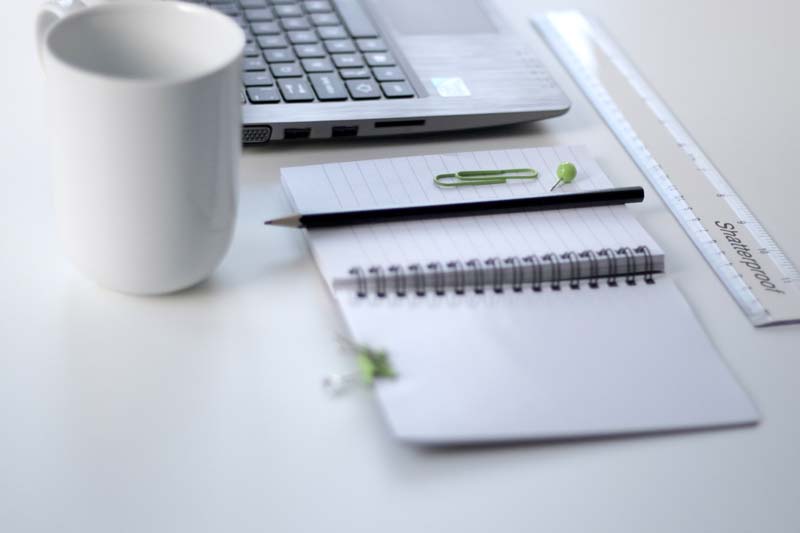 Since the first cave drawings, storytelling has been an integral part of society and the intellectual evolution of man. And that’s what we always called it: storytelling.

And then the Internet happened.

And somewhere along the way, storytelling started getting replaced by “content creation”—a term that didn’t exist before the Internet. Google’s Ngram viewer (a tool that charts the usage of words in printed sources from 1800–2008) shows the precipitous rise of the words “content creation” around 1993-1994. This was also the time web browsers like Internet Explorer and Netscape launched.

As search engines become more discerning about content quality and consumers more shrewd about how they spend their time online, storytelling works and content creation doesn’t.
There’s simply too much out there to read and not enough time to read it. And wouldn’t you rather read a story instead of something called “created content”? Stories are what make us uniquely human and different from monkeys. Content creation sounds like storytelling between two search engine algorithms.

It sounds obvious, but only you can tell your story. So many marketing articles talk about having a content strategy. Having goals. Having an editorial calendar. Having a call to action.

First: Tell your story. Then worry about all that.

It doesn’t matter if you’re Patagonia or Joe’s Plumbing Service. Every company, of every size, has a story to tell. Potential customers get jaded with clickbait, listicles, and inaccurate information every day. Article headlines over promise. Content underwhelms. Rinse. Repeat. Customers want something to sink their teeth into. Something meaty and unique.

Start with a Belief

Good storytellers don’t need an MFA in creative writing. Telling your story starts with a belief. A belief in your business and your customers. Your belief justifies your company’s existence. Every piece of communication should contain elements of your belief.

Ted Manasa offers this definition of belief to get you started: A brand is a belief in a better world that differs from your competitors’ worlds and is a world that your customers want to live in.

Belief is the glue that holds a good story together. Ever sit in a movie and see something happen that was so unbelievable it negatively impacted your opinion of the whole thing? That’s the power of belief. And the same rules hold true for your business. Customers have to believe you before they’re going to buy from you.

Act on Your Belief

Since the Mad Men-era, we’ve been inundated with get-rich-quick schemes, “As Seen on TV” cure-alls and healthy-looking people in cigarette ads. We’ve become cynical consumers.

The companies who act on their beliefs end up telling the most authentic and compelling stories. Some of the most discerning consumers aren’t just buying a product anymore. They’re buying a belief system. A product gets prospective customers in the door. A belief system keeps them there.

The best stories have a human element. Without a personal connection, a story is just information. Don’t forget about the human element when you communicate to customers on your blog, through your newsletters, videos or on social media. Remember to believe in a better world that differs from your competitors and your customers also want to live in. Show them this world so they can believe in it too.

Start with a belief. Act on your belief by showing customers the world you believe in. Make your belief a reality in your eyes and your customers’ eyes. This is accomplished through your customer service, the emails you send, the blogs you write, the product you sell, and the relationships you develop.

Every outbound piece of communication should have an element of your belief within it. Successful companies use each element as an opportunity to show customers a better world than the one they live in today. Patrick Armitage is the Director of Marketing at BlogMutt—a content writing service helping businesses and agencies get their blogging done. Follow his miscellany (@Pat_Armitage) and all things BlogMutt (@BlogMutt) on Twitter.

Download here
< All Articles
6 Time-Saving Hacks for Content Creation
This post brought to you by Fresh Essays When content creation is done the right way, it takes a lot of time. There’s topic planning, research, editing, revisions, the list goes on.  As a busy entrepreneur who has a ton on your plate, it seems impossible to get it all done without investing a large chunk […]
Read More
Getting the Most Out of Your Content
Marketing Podcast with Pamela Wilson Podcast Transcript Today on the podcast, I chat with Pamela Wilson, founder of BIG Brand System. Through her company, Wilson teaches small business owners how to plan for and grow a business through its four distinct stages. On today’s episode, we discuss her book, Master Content Strategy: How to Maximize […]
Read More