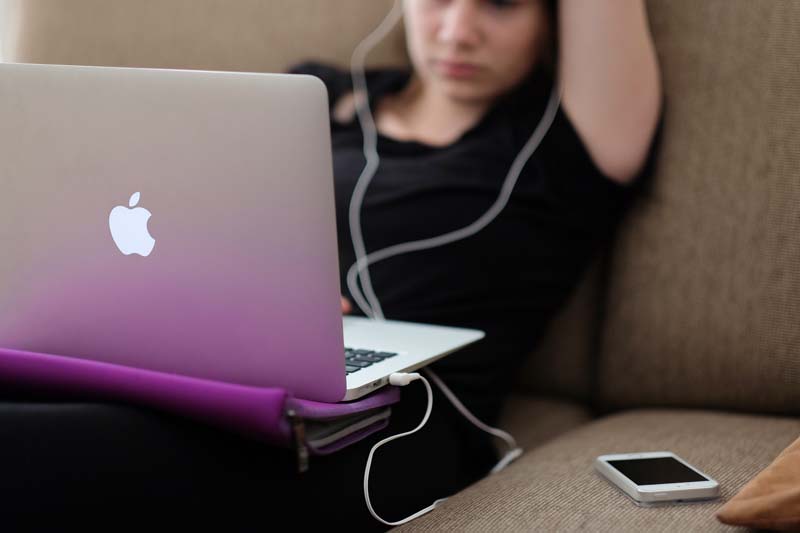 Summer is finally giving way to Fall in the Northern Hemisphere. It’s a cycle that plays out each year and it’s one of the things I love best about living in the Midwest. The change in season is both dramatic and distinct – you can see it and feel it and you know with a high degree of certainty that you’ll go through it again around this time next year.

I believe there are four distinct phases or seasons that most entrepreneurs experience as they move from start-up to traction to growth and profit. These “seasons” are part of how we move from one phase of business to the next and often reappear in a natural progression. Of course, this observation is one of hindsight, gained from building my own business for over twenty years, because, unlike the turning and tumbling leaves that signal fall, the seasons of the entrepreneur are much more difficult to detect – but look for them and you will see.

For me the seasons of the entrepreneur could be called Plan, Discover, Evolve, and Grow – to further the season metaphor – these easily line up with the attributes we most associate with Summer, Fall, Winter, and Spring.

The first “set of seasons” for the typical startup are somewhat prescriptive as they relate to the foundational steps that any business must traverse in getting started. With each subsequent cycle, however, they are far less evident, but still important to both observe and guide intentionally.

In the early stages of an organization, everything is about the plan and planning – at least until it’s time to test the plan. At that point the work turns toward Discovery – what have we really built, why don’t people get it, what’s the real problem our prospects want us to solve, who should we target now?

In many ways, these are questions organizations don’t want to ask and certainly don’t want to have to answer because they aren’t in the plan. Let me warn you about plans. Plans are worthless; planning is everything, and it never ends. To paraphrase a well-worn saying – “Everyone has a plan until your product solves a problem nobody seems to realize they have.”

Your plan is little more than a hypothesis; Discovery is what you do in the lab of the customer. It’s how you figure out what people actually want or more importantly what they are willing to pay for. (Sadly, this isn’t always what they need.)

Just like planning, discovery never ends. In fact, in the best companies, discovery is culture. Every message, product, promotion, service, and initiative is created not for the customer, but with the customer. Discovery is innovation through collaboration.

This phase happens about the time you think you have it figured out. Fall merges into Winter and where I live that transition kind of sneaks up on you and smacks you right in the face. You know it’s coming, but you don’t act like you believe it.

In some instances, the need to evolve significant strategic aspects of a business arises every 90 days or so. In others, the cycle is much longer. The point is that every business must go through some form of evolution to prepare for growth. You can take a proactive approach through constant discovery or a reactive approach as you try to figure out why your sales are stale and lagging.

Sometimes a business needs to evolve because what they are doing isn’t working as planned and they need to, as is fashionable to say today, “pivot.”

In other cases, a business has successfully grown to where they need to start doing things that seemed laughable in the beginning. They need to focus on process management, hiring, culture, community and letting go of what they thought their company was.

This is “crash and burn” time for many organizations as it can be the place where the organization outgrows the founder. In my experience, this phase manifests as recurring cycles of expansion and contraction. For many organizations, it creates the kind of friction that isn’t quite enough to create failure, but certainly is a catalyst for frustration, endless, soul-sapping frustration.

And now for the bad news – just kidding!

When an organization finds that evolution is hopelessly energizing and freeing something magical – at least for this season – can emerge.

That thing is growth – Growth is vaguely what every entrepreneur wants. I say vaguely because every entrepreneur has a different vision of what growth looks like. The fact is that no one knows what it looks like until they’ve come out the other end of it – and only then if they were paying attention during the chaos.

It’s not so much a definition problem as it is a measurement problem. Growth comes from the accomplishment of some goal or objective and the myriad of metrics we might use to assess this accomplishment.

One thing is certain – those who hypothesize, experiment, analyze, measure, and adjust the most tend to experience the revenue trends commonly associated with growth. It’s at this point that the seasons turn inward.

Eventually, entrepreneurs experience their seasons in a distinctly different manner than those presented by nature.

Start-ups have the ability to experience every season as a first. As they stay with it and become consumed with what they are building, they start to witness the edges of seasons rolling in upon themselves in complex overlapping patterns that allow them to at once experience every season inside of one spiraling season. The disorienting nature of this experience creates moments of extreme clarity mixed with equal moments of extreme doubt – Success rolled into failure. (In case you were wondering what you were feeling just now.)

But, tell me this – why would you do anything else with your life?

Download here
< All Articles
The Secret to Success Lies in Your Grip
Anyone who has attended or viewed a major league baseball game has likely witnessed one of the scariest moments a baseball player can experience – the inevitable time in which he loses grip of the bat he is swinging and it flies off, hopefully, safely landing on the turf somewhere. Now some might wonder why […]
Read More
What I Read On My Summer Vacation
I read a lot. I interview authors for my weekly podcast so over the last decade or so I’ve probably read some portion of over 1,000 books. Just as every High School Language or Literature teacher, I believe that reading is the key to better writing. As an entrepreneur I believe it’s is the key to […]
Read More