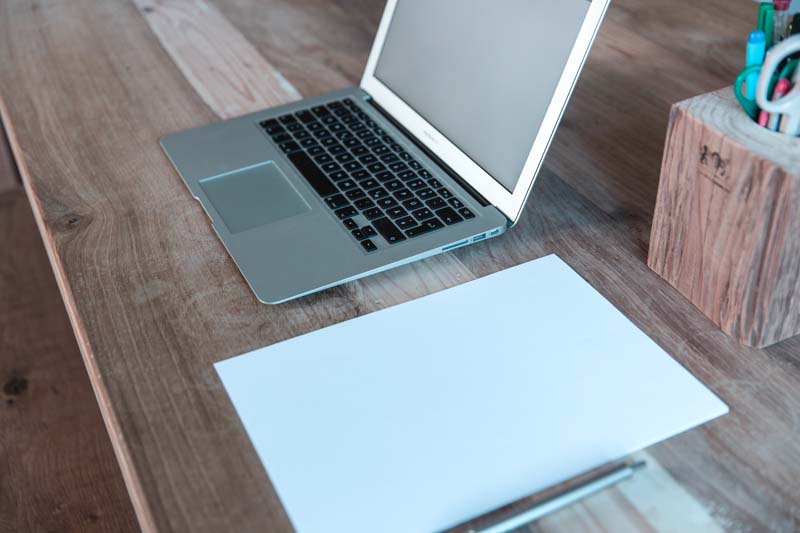 Facebook recently added a new “promoted post” feature that makes it dead simple to promote individual status updates to you existing fans for a fee. This will be one of the more lucrative features that Facebook has created and comes as a sign that Wall Street needs them to “show me the money.”

First off, this move clearly highlights what many have been saying, but until now few could quantify. Facebook uses various signals to determine which of your fans gets to see your status updates in their timeline. If you have lots of fans, but little interaction with those fans, you can bet only about 10% of your fans actually ever see your updates. With the new “promoted” updates feature Facebook spells out to page admins exactly how many fans are seeing each post. Admins are then offered the ability to buy more impressions for $10, $20 or more. It’s an interesting approach because it has such immediacy and, once you have advertising an account set up, it’s a one-click kind of purchase. This will be easy money for Facebook.

Now, on to the real question, does this tool have any value for advertisers?

My take, even after very limited testing, is absolutely if, as is always the case with any advertising, done right.

My experience with Facebook is that people don’t react well to basic, logical business pitches. People come to Facebook to be entertained, waste time and share various triumphs and trivia about their lives.

Looking back through years of timeline posts shows that my most engaging posts always contain some element of drama, emotion or a personal story. That’s why photos do so well on Facebook.

It’s yet to be seen, but I don’t think Facebook will ever turn the corner and become a place where people go to shop for things.

So, knowing that, if you want to successfully promote on Facebook, you need to do two things.

1) Selectively create posts related to your business, products and services that contain an emotional charge.

The surest way to make Facebook pay is to capture interest and sell off Facebook in your normal email marketing platform.

Your Facebook marketing routine should now contain one emotion packed lead capture status update a month that you can fully promote.

What about promoting to your fans?

So, back to why I think promoting to your fans is a good idea. Some might think that promoting to their fans is a waste. After all, these are already fans, right? Well, as stated in the beginning, they may be fans, but few ever actually see your posts.

From a cost standpoint I think it can be a bargain too. Assuming Facebook can deliver, I can get in the Facebook feed of about 8,000 additional fans for $100. That’s just a shade over $12 CPM for a highly targeted ad that comes placed inline as a feed item rather than an ad. (You can only promote to your fans so this ratio depends greatly on the amount of fans you have.)

Facebook estimates the reach and tries to deliver all the impressions within three days. Once you set a budget you can see the paid reach and spend during the campaign. Facebook claims that this program has no impact on the impressions they show organically based on their own formula of engagement.

Some initial coverage on this feature has been lukewarm at best, but I think marketers that understand the culture of Facebook are going to do well with this.