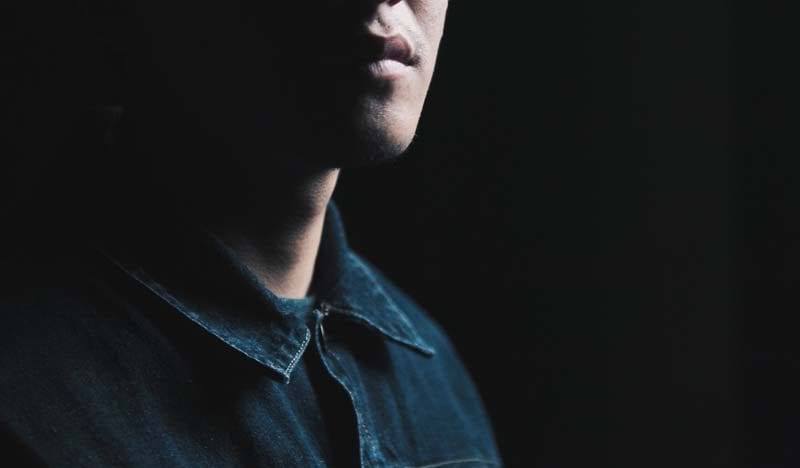 I wrote a bit of an off the cuff post on Facebook yesterday that drew far more interaction and conversation than I expected.

I think in part because it came dangerously close to defining an uneasy feeling that many people have about sharing in networks like Facebook. They can’t quite put their finger on it, but it’s there hovering around.

You’ve certainly witnessed it in others. You know, the post that goes something like “Humbled to be included on the list of the top 435 actuaries in Des Moines.” (If I may rant on that one a bit, you get humbled by your ex-girlfriend, the IRS, or the slightly faster, taller kid from South High. What people likely mean is that they are honored to be included, but then again being listed #425 of 435 actuaries might be humbling – but I digress.)

And, we’re all guilty of that one in some manner or another. It’s a bit like trying on different costumes – eventually, we get the right fit – some travel and veer, some power through, but it’s all done in full public view.

The challenge with this, as was noted by so many of the comments in my Facebook post, is that many of the people who follow you on social media already know who you are – you’re Stevie’s little brother, you’re the nerdy geek dude, you’re the princess, you’re the accountant, you’re the vegan.

People have portraits frozen in their mind about who you are and, in some cases, that’s the way they would like it to stay – no matter how far you’ve traveled.

Have you ever gone to a high school reunion as the successful lawyer or fabulously contented mom only to slip back on the mask that defined you in that rather tumultuous period of your life?

Many of the comments this particular Facebook post received kind of validated the central point I was trying to make.

In addition to sharing what we are passionate about at the moment, we must have a little empathy for the folks that no longer know or understand what currently drives us. We can’t show up at the giant cocktail party full of diverse individuals and think the big show is actually about us.

Difficult as it may be on the edge of the daily storm; I believe that the only way to be authentic in social media and human media is to speak from the heart and honor the light in every other person – do that, and all the stuff will pretty much work itself out.