Stay On Top Of Modern Marketing

Stay On Top Of Modern Marketing 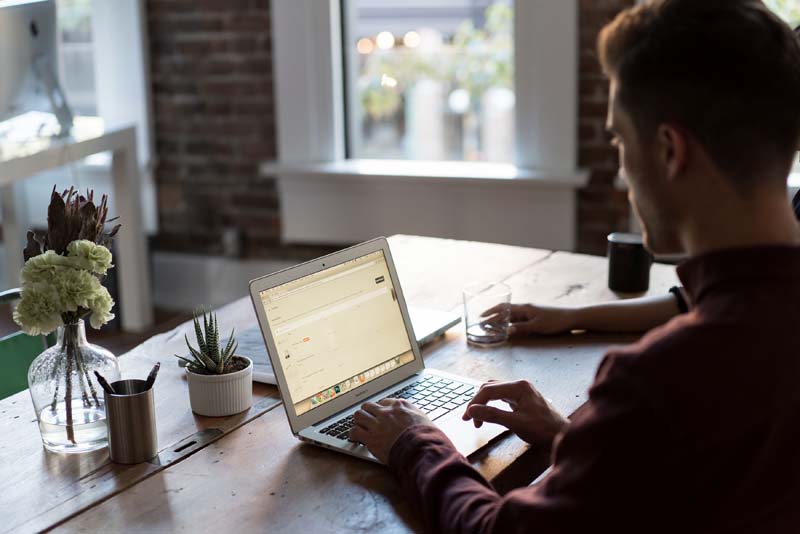 “Youth Is the Engine of the World” – Matisyahu

Since I started writing my new book, YouthNation, last summer, the changes I have been studying have evolved in some instances more quickly than I could type. The groundswells from urban corners to suburban shopping malls are dictating the future of the American business economy.

Where would our nation be without Google, Facebook, Amazon, Tesla, or Twitter? Apple, a technology company, has the largest market cap on Wall Street and looks to be running away with that title. No longer do bellwether blue-chip titans hold the keys to our future. Instead, it’s a group of upstart millennial-minded organizations that are changing the face of communications, media, commerce, and transportation.

The problem is that there are still so many companies whose leadership is on the outside looking in. When I spoke at a conference of more than 200 digital marketers last month, I asked how many had heard of WeWork — a $5 billion company that’s changing the face of commercial real estate. Just two raised their hands. And this was an audience of professional digital marketers! Most of the rest of the country is even further on the fringe of this revolution.

In the 1960s and 70s, youth culture was counterculture, fighting big business and big government in an effort to be heard. They had to protest in big groups and stage be-ins and other happenings to effect change. The seminal event of that counterculture, Woodstock, attracted what was, in 1969, a mind-blowing 400,000 people. The Electronic Daisy Carnival draws more than that to Las Vegas Every Year. The power of youth in sheer numbers, share of voice, and macroeconomic impact is greater today than ever before.

So what can you do, as a modern marketer, to stay on the right side of disruption? Here are a few modest suggestions:

Yes, the world continues to change, and for many, the changes are scary. But the new forces are easily accessible, so you are now more empowered than ever before to harness these changes and catapult your business to new heights. If you’d like to go deeper, YouthNation may serve as a roadmap.

Matt Britton is the founder and CEO of innovative ad agency MRY, and the chair and co-founder of @CrowdTap, the people-powered marketing platform. On Twitter, he’s @MattyB.

Download here
< All Articles
The Evolution Of The Podcast
Marketing Podcast with Todd Cochrane In this episode of the Duct Tape Marketing Podcast, I interview Todd Cochrane. Todd is the CEO of Blubrry Podcasting – a podcast media company that represents 105,000 Audio and Video podcasters in which his company provides advertising opportunities, media distribution/hosting, podcast media statistics, and other services. He is a […]
Read More
Four Ways Your Business Can Give Back in 2016
Being January, it’s the time of year when many of us set goals for the year and make some New Year’s resolutions pertaining to our businesses.  Perhaps we have a certain amount of revenue we’d like to earn in 2016, a product or service we’d like to begin offering, or some content we’d like to […]
Read More