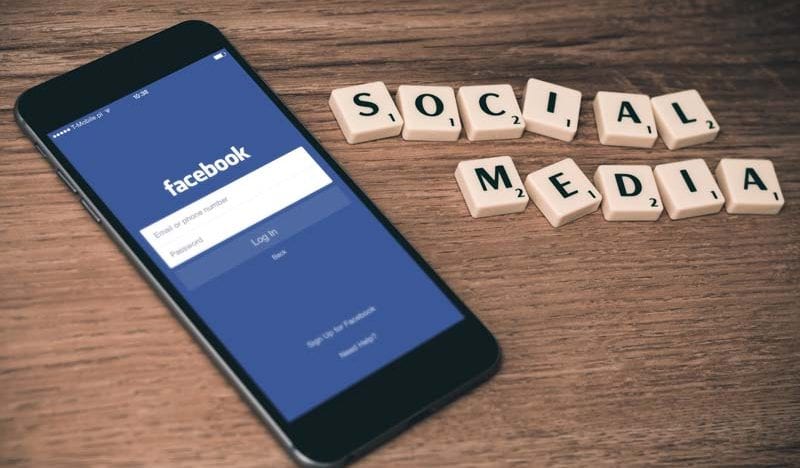 2016 was certainly an eventful year for Social Media Advertising and Digital Marketing. As we enter the final quarter of 2016, let’s take a step back and see the biggest changes Facebook made this year, and try to look at what direction SMBs should take for the months to come.

How does Facebook increase its advertising revenue without stuffing a user’s News Feed with ads? Simple: by providing the same ad targeting capabilities outside of the social media network itself.

This is precisely what Facebook Audience Network does. Last year, advertisers only had the option to deliver ads on other mobile apps. While this proved to be very effective for other developers who wanted to drive more app installs, it wasn’t as effective for other businesses that had different goals.

But 2016 marks the year Facebook expanded the reach of Audience Network to the mobile web and even non-Facebook users. This is likely to entice other kinds of businesses to test it out for other campaigns. Add to this the introduction of new formats and features made specifically for mobile (Canvas, the local awareness ads store locator, and the Facebook Offers revamp), and it’s shaping up to be a real challenger to Google AdSense’s dominance. The beauty of Facebook Audience Network is it allows SMBs to scale campaigns beyond Facebook. There’s no need to create entirely new creatives, and will fit the look and feel of whatever website or app your target audience is on. Businesses already investing in Facebook advertising have little reason not to invest more. Brick-and-mortar businesses that want to drive foot traffic and sales will especially want to make use of the new store locator and Facebook Offers. (Read this for some tips on how you can do this)

2. Cracking Down on Clickbait

You knew it was coming. Facebook is finally penalizing clickbait articles with several consecutive News Feed algorithm updates. The first algorithm change made “time on page” a ranking factor by guessing how long a user spends reading an article when deciding which posts to put on their feed, while also limiting the number of consecutive posts from the same source. In a seemingly unrelated update months later, Facebook also announced it would tweak the News Feed to put posts from friends and family higher.

This was soon followed by another update that penalizes websites and Pages using clickbait headlines (which Facebook defines as ones that “withhold information and create misleading expectations”). This system works much in the same way e-mail spam filters do: by looking at the phrases commonly used on clickbait headlines, and penalizing stories that contain those phrases. Pages and web domains that consistently post these stories will also show lower on the News Feed, but will no longer be penalized once they stop doing so. The days of free Facebook traffic and guaranteed reach are long gone, and the recent updates to the News Feed are just a continuation of this trend. Although it does seem that Facebook is making businesses pay to play, there are still ways that SMBs can get their content seen by their respective audiences without having to rely solely on boosted posts.

As Facebook Engineering Director Lars Backstrom said in one News Feed update announcement, “[I]f a lot of your referral traffic is the result of people sharing your content and their friends liking and commenting on it, there will be less of an impact than if the majority of your traffic comes directly through Page posts.” Finding out what resonates with your audience, while also avoiding getting penalized, will be a little trickier now, sure. But remember, there’s no shortcut to high-quality engaging content, and these updates are really pushing SMBs to up their game.

Many SMBs may have been surprised by the sudden change to their Facebook Pages, but Social Media Marketers have anticipated the new layout since Facebook began testing it months ago. The new Facebook Page Design has an ad-free layout, more prominent navigation and call-to-action buttons, and a larger cover photo that gives a similar effect to a website banner image. Overall, the new Page looks cleaner and more intuitive, giving brands more options to create the desired experience on the Facebook platform.

The new Facebook Page Layout helps SMBs encourage more interaction from their audiences. By putting the Call-To-Action button in a more prominent location, it allows brands to increase their conversion rate and turn followers into customers. SMBs should think carefully about what kind of interaction they want to encourage (whether it’s liking the page, visiting the website, getting sign-ups or store visits) and design their Facebook Pages around this.

Itamar Gero is the founder and CEO of SEOReseller.com, a white-label digital marketing solutions provider that empowers agencies—and their local business clientele—all over the world. When he isn’t working, he’s traveling the world, meditating, or dreaming (in code).

Download here
< All Articles
Good Customer Service: Are You Doing It Right?
Whether you are a B2B or a B2C organization, one thing you already know is that you need to provide quality customer service in order to be successful. Chances are, your mission statement or company vision includes something about customer service. You may even have customer service-related quotes around the office. But how often, if […]
Read More
Is Facebook Still a Useful Play for Small Businesses
You may very well be asking the question posed in the title of this post because you’ve been following the recent damning Facebook whistleblower testimony, or maybe you’ve just had this sinking feeling for several years. While I don’t think being on Facebook is at this point detrimental to a small business brand the way […]
Read More