Hope to Meet Up On the Road

Hope to Meet Up On the Road 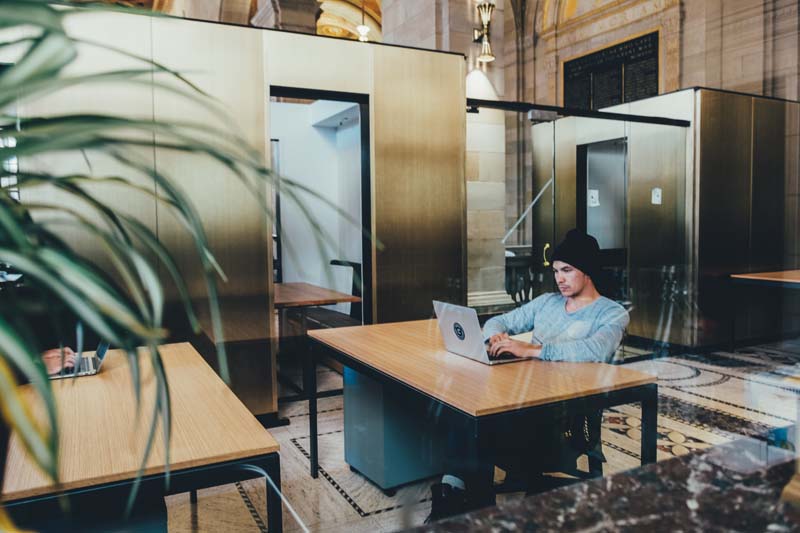 Well, summer is definitely over and that means fall conference season is in full bloom.

I thought I would share some of the places I’m headed over the next few months in hopes of bumping into a few readers out there on the road – meetup anyone?

Last month I had the pleasure of presenting on the Bold Talks stage at Hubspot’s Inbound13 in Boston and then put on my chuck’s and headed to West Texas to talk marketing with the good folks of Coleman Texas.

Next week I’ll be heading to Philadelphia for the Service Roundtable conference and later that week I’ll be recording some Referral training for a Convene CEO Forum. Then it’s back to Texas, Houston area this time, for the 52Wiki conference to talk Community Building.

October has me heading to Canada twice – first for a private conference in Vancouver and then to Toronto for the Art of Small Business. Sandwiched between those two events I’ll play a part in hosting the Duct Tape Marketing Network’s Annual Gathering in Kansas City.

I’ll round out the year with events in San Diego, Phoenix and Albuquerque as well as playing a part in the annual HEMP Retreat with Brene Brown.

If you’re in one of those cities reach out and let’s put something together!