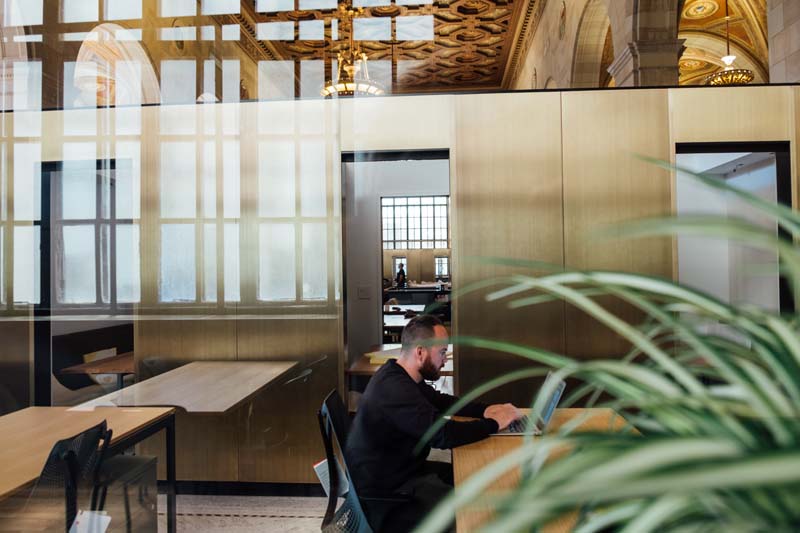 Recently I wrote a post that described why blogging is even more important in the age of social. The post outlined the increasing benefits of using this powerful tool as a key driver of marketing related content.

A few readers chimed in and asked me to detail the mechanics of my blog set up so today I’ll go over the specific set-up, plugins and techniques I use in my blogging routine.

I’ve used a blog in my marketing for ten years now, written 2500 blog posts and consider my blog my most valuable business asset and yet, I’ve never considered myself a blogger – it’s just always seemed like the easiest way to spread my message and grow my community and that’s how I’ve positioned it over the years as I’ve pushed every business owner I’ve spoken with to employ this tool.

I don’t plan what I am going to write too far in advance. I have a pretty rough idea of what an upcoming week is going to entail, but I leave room to stumble on an emerging idea, change in some social network or the occasional rant as I consume content.

I have a set of topics, a lot like chapters in a book, that I return to time and again as them make up the core “point of view” that I build both my ongoing themes and SEO around.

I digest over 100 blog feeds, dozens of email newsletters and a handful of print publications in an effort to draw inspiration and information to use in my blogging. As you can see in the image above I referred to it as a weblog – this was actually what the tool was called in the earliest days.

It’s  reference to the fact that the software was created as a tool for developers to log what they done while working on a project and easily share that over the web with other developers – thus a weblog. It was later shortened to blog, which really has no meaning, but sounded less techie I guess.

In 2005 I met that folks at Automatic at SXSW and they offered to migrate me to a somewhat newish platform called WordPress and that’s where I’ve remained and what I recommend. In 2008 I got the wild idea to run my entire site, not just my blog, using WordPress and with each passing upgrade it seems to me that this is how every website should be set up.

I’m on my 5th theme currently. I’ve used a mixture of custom themes and my current theme is a custom configuration of iBuilder from iThemes.

Themes have evolved as much as any aspect of the WordPress ecosystem and most fully support my contention that WordPress should be used to run your entire site. The most advanced premium themes today are built on a framework that allows you or a designer to easily create fully custom looks and set-ups using what are referred to as child themes.

Today’s themes are lightweight and flexible and are starting to really take into account the growing need for responsiveness – another way of saying they look good on big and little screens alike.

Early next month I’ll push a site redesign live that is built on what is quickly becoming one of the most popular frameworks – Genesis from Studio Press.

Plugins are a great way to extend the functionality of WordPress, but they’re also one of the biggest sources of trouble. I used to add any cool plugin that I came across that looked valuable, but now I’m pretty picky and stick with a core set choosing simplicity and page load speed over features.

My current set up includes:

This is an element of blogging that gets downplayed in the hyper commoditized world of web hosting, but in my experience it’s a biggie. I jumped around a few times as my site grew and increased traffic (a good thing) slowed my page loads (a really bad thing)

Recently I’ve switched to Synthesis, a new class of managed hosting designed specifically to host WordPress sites. The speed of my site increased dramatically and will increase again once I’m using the Synthesis framework.

It’s really the only hosting I recommend these days as the service is very good, security is ridiculously strong and my entire site, including database is backed up automatically every day.

I wrote a post recently on the precise way I push out my new content each day and nothing has really changed from that post so I’ll link to it here.

This is a topic that many people underestimate. If you want to build a readership, attract links and maybe even draw in a customer, you’ve got to commit to a systematic approach to sharing as well as writing.