Another Round of Changes for Alexa

Another Round of Changes for Alexa 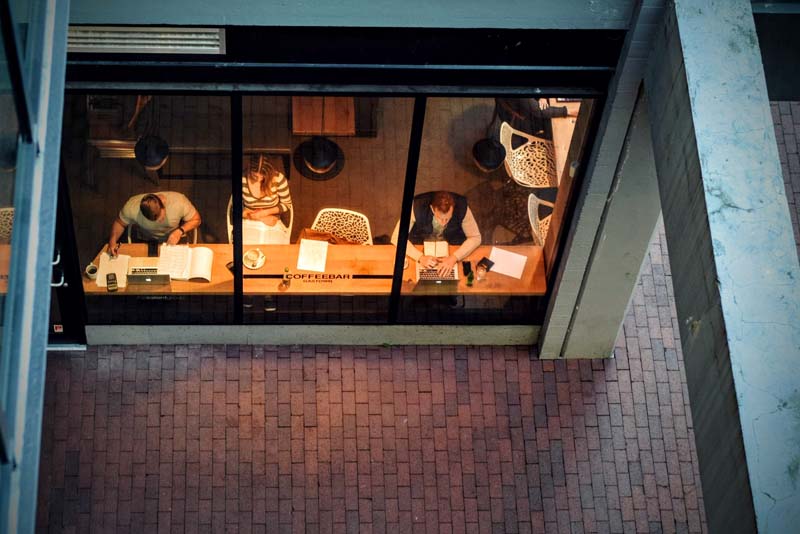 Alexa, Amazon’s web site traffic ranking tool, seems to have pushed through a pretty dramatic change to their ranking algorithm this week. While no announcement was made, many sites experienced several hundred to over 1000% gains. From what I can tell sites that rely heavily on traffic from social media sites enjoyed some of the biggest gains. This tended to be sites that are primarily blogs such as Seth Godin, Chris Brogan, and Copyblogger – all three of these sites had lagged in previous Alexa rankings and now seem to more accurately reflex the kind of traffic they do receive. Sites, such as the American Marketing Association, that feature a great deal of static content and don’t draw links in the same way more social sites do, don’t appear to have experienced the same kind of gains. (Graph shows significant Alexa ranking jump for Copyblogger starting in Jan 09)

In the past Alexa seemed to discount traffic from sites like digg, twitter and Stumble Upon. My guess is they have reversed that thinking. The changes appear to have gone into effect in January and are now rolling through the first 3 month reporting period that Alexa uses as it’s final number.

Many people, particularly SEO pros, don’t give much credence to Alexa rankings as a source of accurate traffic counts and must admit they are fundamentally flawed from the start. Compete.com for instance is considered more accurate from an SEO standpoint. However, Alexa results are generally more well-known and regarded as a significant measure of a site’s popularity and even shows up as a element used when ranking leading sites in combined tools such as the Ad Age Power 150 ranking of popular marketing and advertising sites, giving the Alexa ranking plenty of meaning for the sites in this index.

The changes also include a facelift to how the stats appear and have added bounce rate and time on site as metrics.