Do You Have a Social Media Non-Compete?

Do You Have a Social Media Non-Compete? 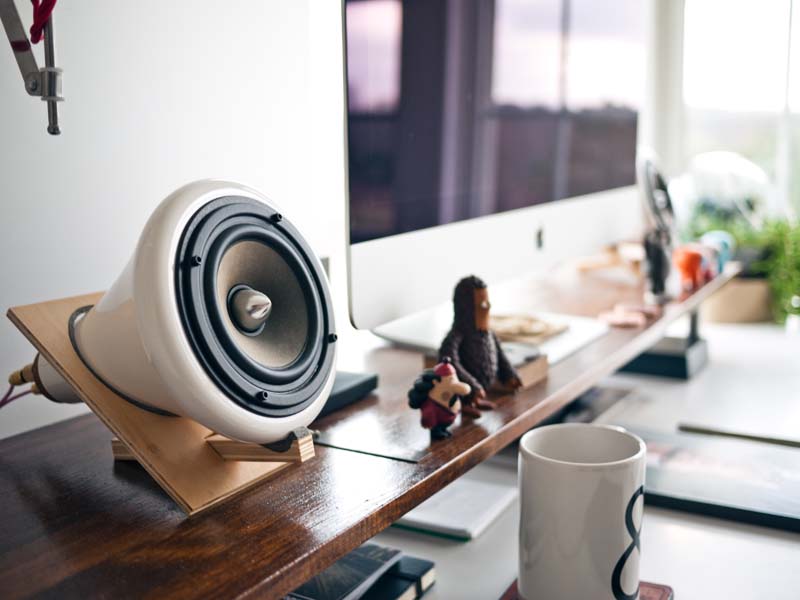 This is probably a touchy subject in some circles, but as more and more companies encourage social media participation from employees and even create job titles such as Director of Community, it’s something that marketers are going to need to deal with. Many companies have created social media policies (some examples) and strategies to address things like who can represent the company and what they can and can’t say, but as companies put real faces, not company logos, on the profiles of their staff and those real faces connect and build relationships, the growing question is – who owns the content, profile and even followers?

Betty is great at her job, she’s totally engaging, builds relationships quickly on twitter and is often called by the media to pull quotes from her blog – and, Betty is doing such a great job she just got hired by your biggest competitor. Who owns @bettyserves (not real) and her 13,466 followers. Building the profile and relationships were done in the name of the company, but the connection was really to Betty.

Now Bob, he’s you’re key account guy, he’s totally engaging, builds relationships quickly in the field and is the go to guy in the industry when it comes to innovation – and, Bob is doing such a great job he just got an offer from your biggest competitor – oh, and Bob’s been under a non-compete agreement for about five years. Building the territory and relationships were done in the name of the company, but the connection was really to Bob.

So, what’s the difference? Is there really any? Is it simply the medium?

Like Bob’s non-compete, this is likely a new area of negotiation and one that both employers and employees will need to address.