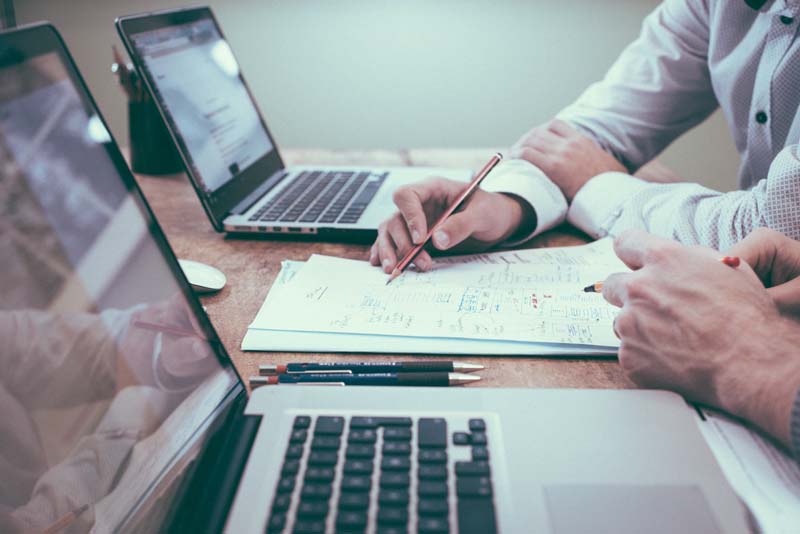 With all the hype surrounding Apple’s launch of the 3G iPhone a lot of original iPhone users were feeling a bit left out.

Over the weekend I updated my iPhone software to the new 2.0 OS and I have to say, there seems like no reason for me to step up to the new phone anymore.

The biggest thing the new software does is open up the App Store. This is Apple’s move that just might make all other phones seem pretty useless. The App Store is a growing library of free and paid applications developed for the iPhone. Users log on and buy or download them much like they might a song from iTunes.

Some of the apps are silly, but many are very useful versions of common productivity tools. As more apps are developed this will only become stronger. I downloaded the Facebook app, Twitteriffic, Whirl, SportsTap, Jott, Eventful and a neat little Spanish language phrase app. I’ll play with these and probably get more and delete some.

Apps like Omnifocus hint at the potential of the mobile device as the universal business utility. Omnifocus is a $20 app that allows you to track lists, projects, tasks and people right from your phone.

A couple of other notable upgrades – much better email management, including mass delete of email and a search type feature in the contacts so you no longer have to scroll through your entire database to find a contact.

Now, if they would just make a real camera I would be a happy camper.

If you’re an iPhone user what apps have you found useful?

Download here
< All Articles
2 Out-Of-The-Box Ways To Generate Referrals
Marketing Podcast with John Jantsch In this episode of the Duct Tape Marketing Podcast, I’m doing the final part of a five-episode solo show series where I’m covering one of my favorite topics: referrals. You can catch the first episode, second episode, third episode, and fourth episode of the Referral Generation series here. Key Takeaway: In this episode, I’m wrapping up […]
Read More
What It Means To Humanize A Brand (And How To Do It Well)
Marketing Podcast with Jacqueline Lieberman In this episode of the Duct Tape Marketing Podcast, I interview Jacqueline Lieberman. Jacqueline is the former Managing Partner and the Head of Strategy Story Worldwide and the current founder of BrandCrudo. Key Takeaway: Brands are people’s introduction to businesses and their way to interact with companies. The more human […]
Read More