Optimizing Your Tweets for Search

Optimizing Your Tweets for Search 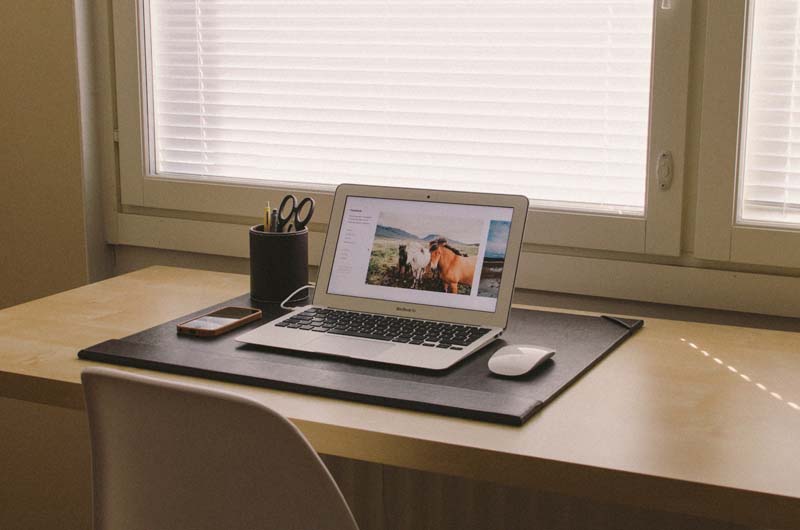 Twitter’s among the most powerful social networks in the world for brand awareness – which is why it’s of the utmost importance that you know how to tap into it.

Twitter’s been around for several years now, and there still appears to be a distressing number of organizations who don’t quite know what to make of it. That’s  rather unfortunate, as those organizations don’t understand enough to know what they’re missing out on. In the right hands, Twitter may well be among the most powerful social networks in the world.

Connect with a user on here, and they’re bound to spread whatever message you’re putting forward like wildfire.

Make Sure Your Profile Is Optimized First

Before you even think of tweaking any of your tweets, you need to have a look at your profile. Do you have a decent profile picture? Does your tagline flow naturally while still incorporating a few keywords related to your brand? Is your profile named after your brand (or something people would associate with it?)

If you answered no to any of those questions, then you’ve some work to do before going forward.

While I don’t deny that each and every tweet should have a headline, and that most should include a link along with a hashtag or two, I nevertheless maintain that your ‘voice’ is the most important part of your Twitter presence. It’s how you present yourself to your peers and followers, after all; just like a sleazy used car salesman is likelier to drive people away from his lot than sell them a Prius, tweets that appear mechanical, spammy, or boring will cause nothing but harm.

Let your personality shine through – keep it professional, but demonstrate that you are a real human being.

There are certain dates and times when a tweet is likeliest to receive attention, but it tends to vary by region and demographic. If you know anything about your target audience, try tracking a few of them down on Twitter. Watch their habits – when are they tweeting, and how often? Working out what time most of their tweets were sent could give you a good idea of when would be the best time to make yourself heard.

Although I’ve always been a proponent of a more organic form of SEO, it could be worthwhile to put together a list of all the major keywords you intend to use on Twitter. Keep them close-by, and don’t be afraid to occasionally drop one or two into one of your tweets (either into the body or as a hashtag).

Use Hashtags Whenever Possible (And Appropriate)

Speaking of hashtags…learn about them. Learn how they work. Learn what makes them tick. The most important thing here is that you don’t overuse them. You should never have more than three in a single tweet, and even then three could be two too many. Never start a tweet with a hashtag.

In order to figure out what hashtags you should be using, simply do a search on terms related to your brand (or to the tweet you’re planning to send). Note the terms that seem to be the most popular; these are your hashtags.

Understand The Concepts of Favorites And Retweets

While you should go out of your way to avoid pestering your fellow users, it can’t hurt to occasionally ask for a retweet when you’re sharing something particularly vital. Don’t forget to retweet a few things yourself, as well, in order to augment your own content.

Last but not least, tweet with some degree of frequency and consistency. You might want to consider using some sort of management tool or setting up a tweet scheduler of some kind. Personally, I use Twuffer, but it’s up to you what you ultimately want to go with.

About Daniel Page — Daniel is the Director of Business Development for Ahosting, a leading provider in SEO hosting and multiple IP hosting. Follow Ahosting on Twitter at @ahostingdotnet,  Like them on Facebook https://www.facebook.com/ahostingdotnet, and check out all the services they offer on http://www.ahosting.net/