Making Work Worth It

Over the past twenty-five years I’ve worked now in some form or another with thousands of entrepreneurs and one of the most insightful conclusions I’ve come to about this group is that they are an odd lot.

Some entrepreneurs, seemingly some of the most successful people I’ve ever met, are absolutely miserable. In fact, when asked they’ll confide that they feel like failures, while others, seemingly equally successful, are totally fulfilled, happy and very much alive.

And, as it turns out this sense of failure or success, no matter how it is measured, also seeps into their personal relationships, habits and addictions and even health – both for the good or the bad.

Over the last year or so I set out on a course to figure why this is.

I met with and studied hundreds of entrepreneurs and I in doing so noticed a recurring theme that turned into the premise of a book I’ve written on the subject of work. The book is called The Commitment Engine and is due out in October.

The central difference between entrepreneurs that are full of life and those that are having the life sucked out of them is commitment.

But, not commitment in the way that most people understand it. Not the do or die, stand braced against the wind come what may kind of commitment . In fact, that’s the kind of the commitment that erodes most rapidly.

The kind of commitment I discovered, the kind that is the principal idea behind fulfilling work, is commitment to a higher purpose served by the work that one does – A complete understanding of why a particular kind of work is worth it.

Now, this isn’t a particularly new or revolutionary idea, but here’s what I also discovered.

Entrepreneurs that are led by a sense of purpose don’t measure success by some off in the distant place that tells them once I get to X I’ve “made it.”

Instead they measure success and attach happiness and fulfillment to how far they’ve come in service of a higher commitment. This doesn’t mean they don’t set ridiculous, scary and audacious goals; they’re simply able to turn around and measure success in their tracks.

Even when they have not yet achieved all that they set out to achieve, purpose propelled them forward and made the work they were doing worth doing.

And that’s the essential difference.

One of the entrepreneurs I met exploring the idea of commitment was Mary Miller. Mary and her husband Tony, co-owners of Jancoa, located in Cincinnati, had a people problem. Their successful janitorial service had more work coming in than they could handle. Their problem, however, was they couldn’t find and keep committed employees. The Millers started each day about 30 full-time employees short and scrambled all day to get the work done as promised.

They found themselves hiring over 50 new people a month and enduring an industry norm of around 400% turnover. One weekend they decided to go to the bookstore and discover everything they could about hiring and retaining employees.

One nugget they latched onto was a suggestion that they find and fix the hurdles employees and potential employees faced in order to stay on the job. To that end, Tony decided to buy a van and provide employee transportation to and from jobs.

While the van didn’t solve all their problems, after several weeks of driving through the neighborhoods where his employees lived, the Millers realized that while many of their employees lacked transportation, what they really lacked were hopes and dreams. In their view, life and living and lack of opportunity had robbed them of hope.

Jancoa decided that its “people problem” was really a dream problem and they set out to center the company on its people and their dreams. They began to invest in ways to make employee housing more affordable and promoted GED and college tuition programs.

They created a program called The Dream Manager and started making dreams and dreaming bigger a part of the every day culture and language of the company.

Mary Miller tells it like this: “When people decide to go after something bigger magical things happen. We could have never predicted this to be the outcome, but what we discovered firsthand was that we were able to change the quality of life of our people by changing their view of the future.”

“People don’t dream about entering the cleaning industry, but now they come to work for us and we tell them give us your best for three to five years and we’ll help you work your way out of this job.”

Jancoa’s turnover is down by 45% and their Dream Manager program has been chronicled and emulated by organizations large and small around the globe. Over the past few years, Jancoa has grown to a company with more than 300 employees and annual sales exceeding $10 million.

The Millers found their purpose and passion almost by accident, but they knew it when they saw it. Jancoa is now a “build people up” business disguised as a janitorial service.

The Millers will tell you that serving this higher purpose is their way of making work worth it.

Get our Best FREE Resources!

Download a copy of our best free ebooks for agency and small business business owners.

7 Steps to Scale Your Agency or Practice

Delivered straight to your inbox!

What fractional CMOs can do for small businesses

Read More
What fractional CMOs can do for small businesses

Get Our Best  FREE

Get a copy of our best free ebooks for agency and small business business owners. 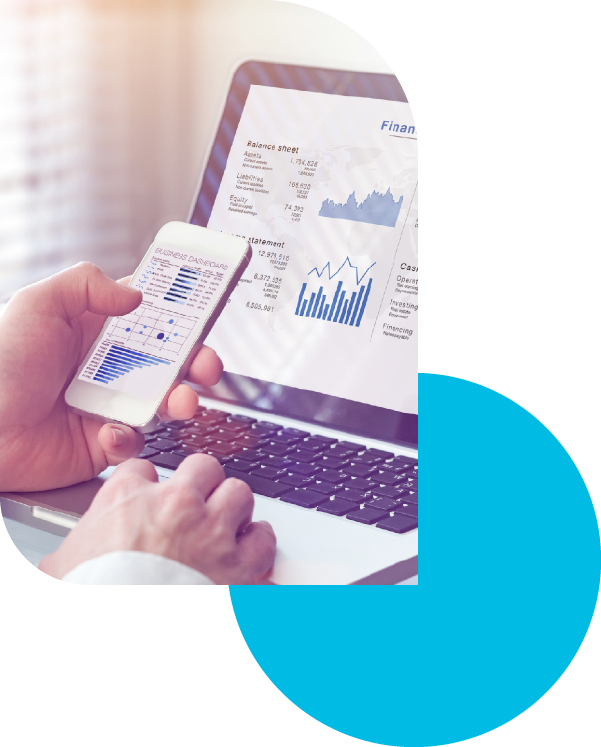 Your  FREE  eBook is on its way to your inbox! 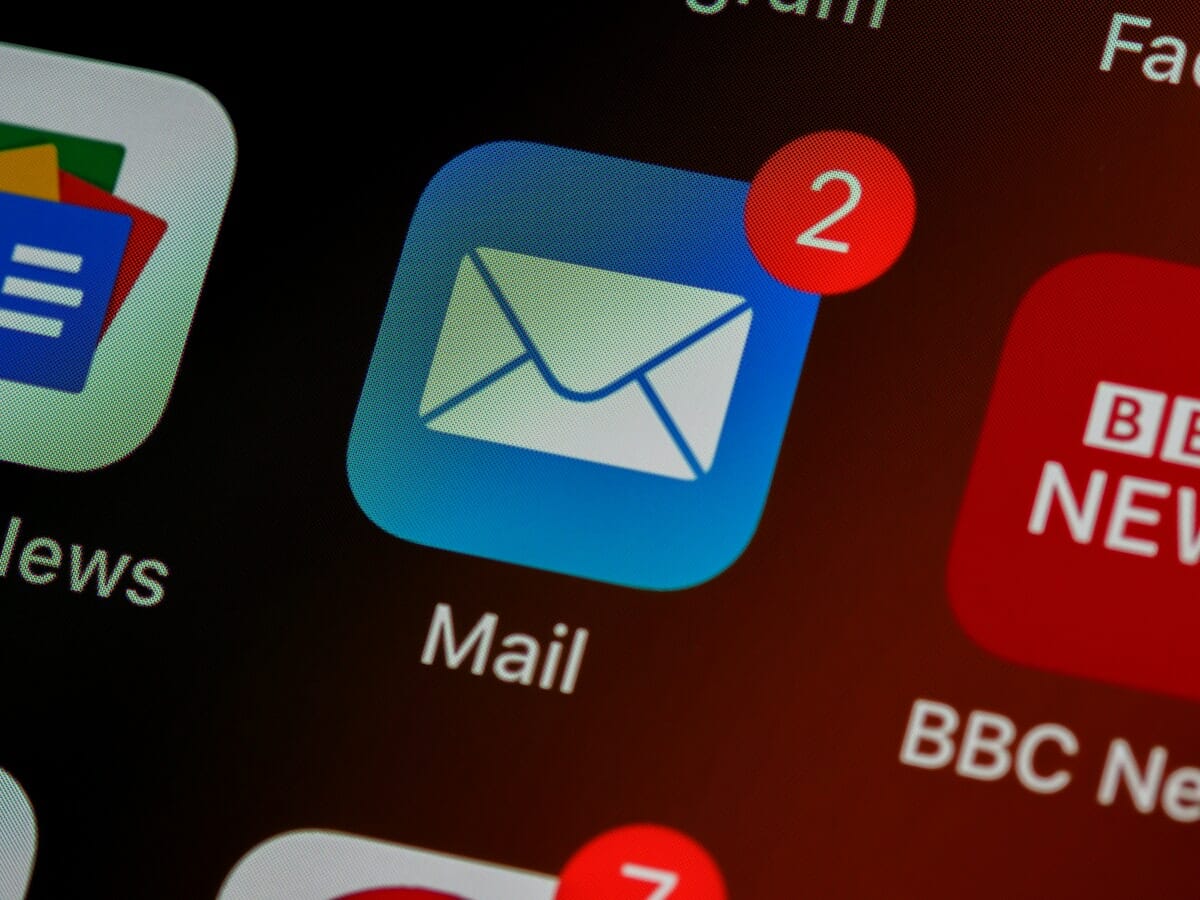 You're almost there! Just enter your name and  email below and get instant access! 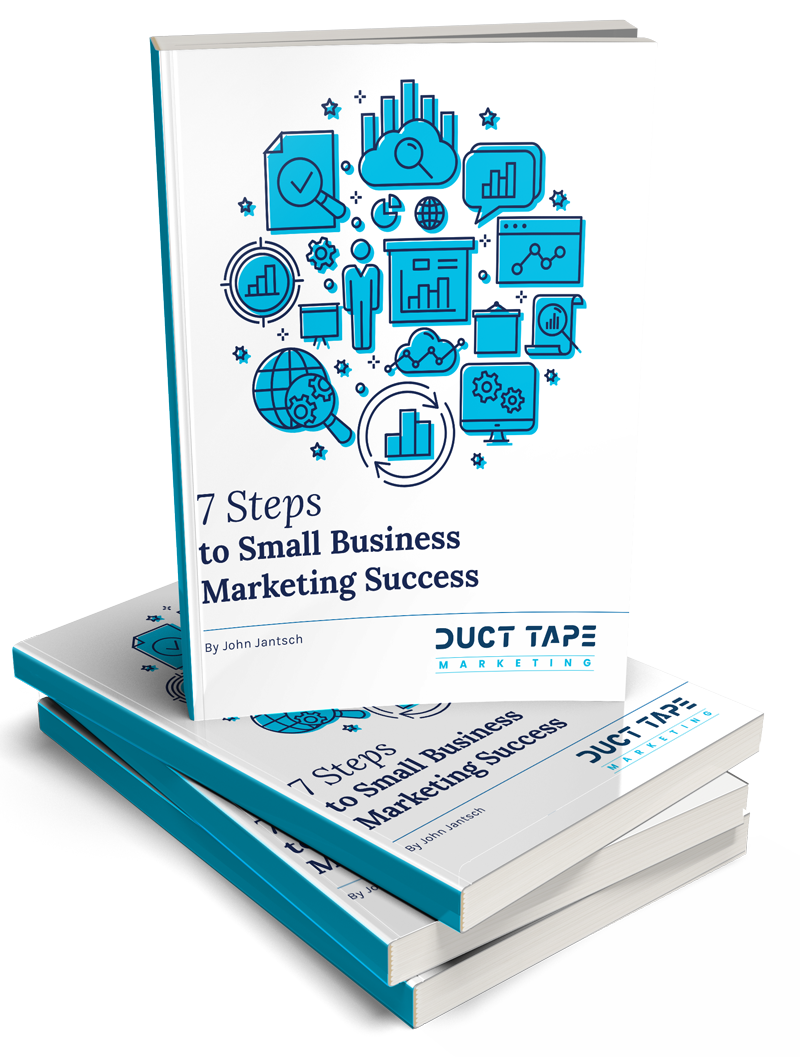 7 Steps to Scale Your Consulting Practice 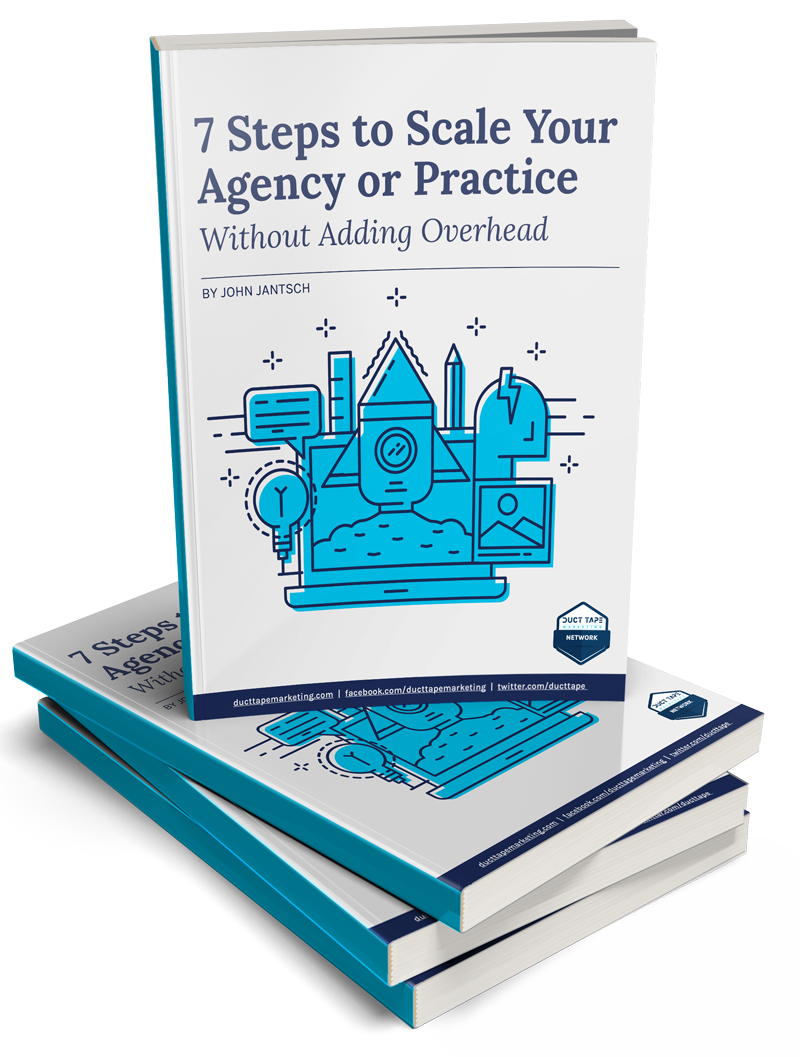