What Makes a Video Viral?

What Makes a Video Viral? 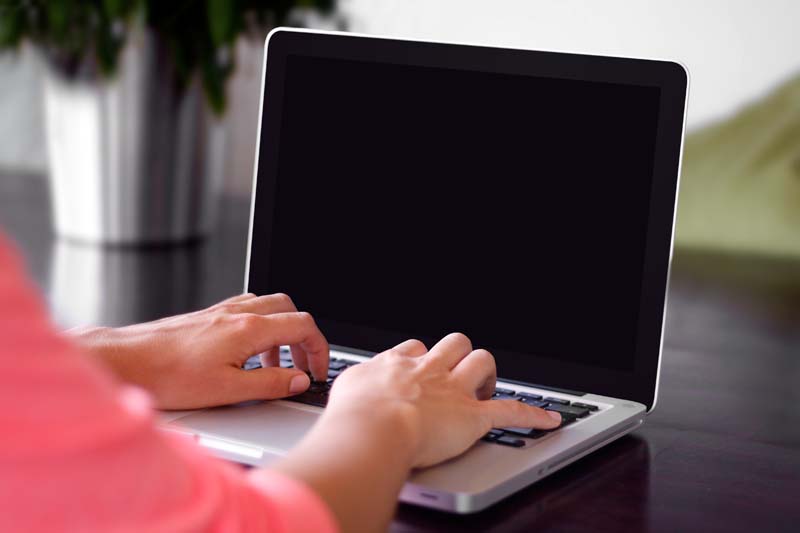 Video is one of the most engaging forms of digital marketing. This shouldn’t be a surprise to anyone. Because video combines visual and audible elements, it brings the best parts of other digital media and combines them in a super-sharable package. That’s why when a piece of media takes the internet by storm and goes viral, more often than not it is a video.

But what makes a video viral? There are plenty of business owners who ask the same question. They’re always looking to be the next viral sensation, gaining a huge amount of notoriety and publicity from just one video. Is there some sort of secret sauce anyone can tap into to make their videos viral?

Unfortunately, the answer is no. There is no checklist you follow in order for your small business video to go viral. Viral videos are the result of a perfect storm of great timing, off-the-wall creativity, pop culture and internet sharing habits. Some videos may even be the result of expensive advertising campaigns, which to many, may seem like cheating.

Even if all of these factors are in your favor, your video may or may not go viral, and there isn’t much you can do about it. But, with a better understanding of why videos go viral, you may have a better chance at it.

What does it mean to go viral?

Viral videos spread through the internet and the collective conscience of our popular culture like a virus. That’s how they earn the label. But what qualifies a video as viral? Is there a certain number of views, shares, comments or news stories written a video has to earn before it can earn the viral label?

The answer is honestly no. It is almost like the famous Supreme Court ruling from 1964, you’ll simply know a viral video “When you see it.”

Probably the best way to tell if a video has truly gone viral is through offline means. If your friends, family, and co-workers are all talking about the same video, its safe to assume that the video has gone viral. Even better is if those people seemingly come from different age groups and have different interests. In that case, the video has truly connected with us on a much deeper level than just the interests of a particular group.

Here are some of the factors that can affect a video, and cause it to go viral.


Timing can be everything with the internet. In many cases, the virality of a video can be fleeting and can be completely dependent upon what is happening in pop culture at the time of its release.

In the case of the “Sad Affleck” video above, the timing of its release could not be better. The video is all about the movie Batman v. Superman: Dawn of Justice, one of the most hotly anticipated releases of all time, and was released just days before the film hit theaters. It was also posted just after many of the critic reviews were posted online, and most were not kind. There was a fever pitch of fans searching for any word on the film, and any reactions from cast and filmmakers about the poor reviews.

The inclusion of two of the film’s main stars, one of which is a genuine A-list superstar, didn’t hurt, but this video’s popularity is all about timing. When combined with the “Sound of Silence” by Simon and Garfunkel, the seemingly harmless, off-camera glance from Ben Affleck makes it look as if he’s somehow ashamed of the film, and perfectly summed up many fans’ disappointment. I’d imagine the video won’t have much popularity outside of the release of the film, but it garnered over 21 million views in the two weeks around the release of Batman v. Superman.

Some of the most popular viral videos these days often feature some of pop-culture’s biggest stars. The main reason for this is that knowledge of these stars and their work is so universal that it plays upon our shared cultural knowledge. This is the same way that some of the best comedians in the world can make so many people laugh, they recognize frustrations or bits of information that everyone has or knows and plays with their expectations.

In the case of the Taylor Swift Goat remix above, seemingly everyone who was in the United States around 2014 has heard the song “I Knew You Were Trouble.” It was the most popular song of the year from one of the most popular singers of the time. In other words, it was inescapable. If you somehow made it through 2014 without hearing the song, here’s the original music video (skip to about 2:00 if you want to get right to the song.)

The video plays with the audience’s expectations of the song’s “Oooh, oooh!” chorus by replacing them with a surprisingly on-key goat scream. The result was an immediate “You have to see this!” reaction and in many cases, uncontrollable laughter.

The bottom line here is that the song’s popularity is partially responsible for the popularity of the video, but the other reason is that it expertly plays with our cultural expectations. If you can tap into pop-culture in this way, your video is much more likely to go viral.

Sometimes a viral video will make you ask yourself “What did I just watch?”

That is certainly the case with the advertisement from Moutain Dew above. It’s strange. So strange, in fact, that it requires additional viewings just to make sure you didn’t miss something that would make it make sense. You may even show it to your friends or family to ask them if they understood it.

Now, this is not your traditional viral video. This advertisement ran during the Super Bowl, the most-viewed sporting event in America, so millions of people all saw it at once.

But, the ad did become viral as soon as it was done airing. Thousands of people turned to social media to discuss #PuppyMonkeyBaby, and it became the first ad from the Super Bowl people shared. It got a huge kickstart (sorry for the pun) from the money spent on the Super Bowl spot, but it became viral because it was just…so… weird.

The lesson you should take away here is that viral videos are conversation starters. Sometimes it takes some truly off-the-wall creativity to start a conversation. This ad accomplished that in spades.


Sometimes, a viral video is popular simply because it plays into previously existing sharing habits. For instance, people love animals. People love sharing funny or cute videos of animals. Pets are easy sources of comedy and because so many of us are pet owners, that comedy plays into our expectations and cultural knowledge. The result is a video, like the “Ultimate Dog Tease” above gets almost 180 million views.

Tapping into this, however, is where a lot of small businesses go wrong when trying to make a viral video. Simply putting a cat or dog into your video for no reason will feel like a cheap ploy. Nothing says “I want you to share this video” more than simply throwing something in that people like to share. It has to feel organic and necessary to the message in some way.

I believe that any video, with the right combination of the factors above can go viral. The key, however, is to capture all of these factors in a way that doesn’t seem forced. No video that goes viral was created with the specific intention of “Going Viral.”

When you create your videos for your marketing plan, focus on the message and strategy first. Don’t just try to go viral. You want your videos to help you achieve your goals. After all, your video could be seen by all of the people in the world, but it won’t matter if it doesn’t compel them to buy from you.

Alex Boyer is a Community Manager and Content Ninja for Duct Tape Marketing. You can connect with him on Twitter @AlexBoyerKC

Download here
< All Articles
How to Create a YouTube Channel and Rank Your Videos
Video is an increasingly important marketing tactic. Consumers today have shorter attention spans and are often consuming content on the go. They don’t always have the time to sit and read through a thousand word blog post; they’d much rather catch a four minute video on the topic while they’re riding the train into work […]
Read More
Must-Use Lead Conversion Tactics for Video Marketing
On SnapChat the other day, one of the live feeds featured was “Farm Life.” Because I have a friend who is building a business in the ag arena, I thought this would be a great opportunity to get the word out about his video production company. It’s free to upload a photo or video to […]
Read More