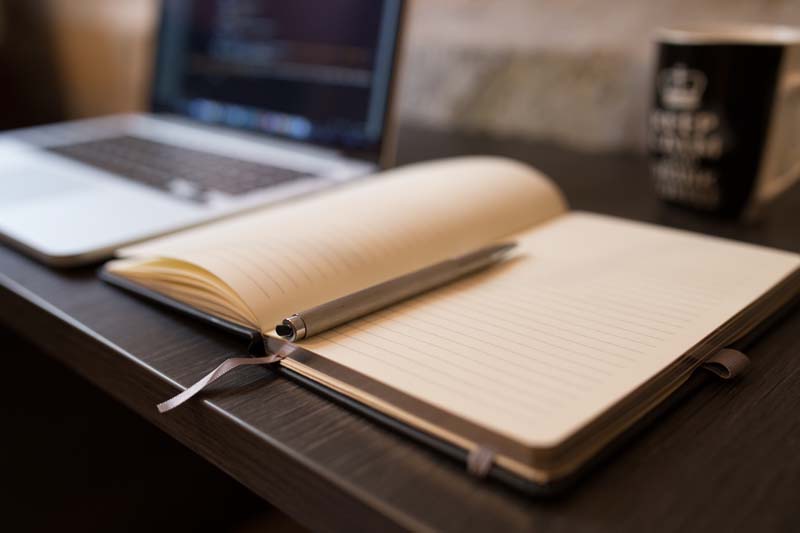 I travel all around this world and speak to thousands and thousands of small business owners about the challenges of growing a business. If I had to sum all the problems and questions I hear into just two common threads I would say it is this – “I don’t make enough money” and “I don’t have enough time.”

Oh sure, stated other ways it might come out like, “how do I use social media?” or “what should I do about that pain in the rear customer?” but in the end, it’s mostly two things that business owners desire – more money and more control of their lives.

On a flight from Tampa to Tulsa (not really but I’m listening to a song from the Jayhawks by that title) I pondered the things that keep me from moving my business in the right direction, making more money and having more control and I was able to find a pattern that involved a handful of simple things that I know no one does enough.

Of course, none of the things on this list are going to shock you, but the reminder just might help you think about your own habits and routines and traps and, in doing so, rethink a few of the things you already know, but don’t do enough.

This is a tough one for me because I’m a people pleaser. Over the years, I’ve gotten talked into doing things I knew I shouldn’t or, worse still, couldn’t, because I feared saying no would shut off other opportunities. You know what shuts off future opportunities? – saying yes and doing a lousy or unfinished job.

People will respect you when you say no in the right way. Bob Burg’s latest work, Adversaries into Allies, has some great practical advice for this.

The key to saying no is to have a clear picture of what and why you do what you do. Understanding your true value and letting go of constantly considering what others think about you. I think that last point is why saying no causes so much stress for some. I read a great Wayne Dyer quote recently that is such a great reminder of this idea, “what others think about you is none of your business.”

Okay, I know, I know, now I’m just being mean, but saying yes is not simply the flip side of saying no. Most of what we need to say yes to more often is the stuff that scares us.

In fact, think about that thing in your business right now that you don’t want to do, you fear could be too hard, too risky, too big – that’s what you need to say yes to. That resistance, as Stephen Pressfield calls it in the War of Art, is a big fat call to say yes and you need to charge in eyes wide open, like now!

This is something I struggled with early on as a business owner and I know it to be one of the greatest traps for most business owners – charging too little for what you do or remaining in the vise grip of hourly thinking.

Hourly thinking is rampant in pretty much any service business and it’s a bit like quicksand as it will suck you under faster than any other business dynamic. You can’t make more time, so you’re only option is to fill every minute and charge more by the hour.

As a business owner the value of what you are capable of delivering goes up with each passing day. As you build more experience, more audience, more wins and more results to draw from, your fifteen minutes of brilliance on behalf of a client is worth thousands – so why are you’re still giving it away like it’s oxygen?

Here are some of the things your mind is telling you – I’m not worth that much or if I don’t ask much, they won’t expect much or the worst, worst, worst of all – that’s all they will pay.

My friends at Freshbooks created a wonderful little free eBook on this topic called – Breaking the Time Barrier.

Back when I started my business, back before we officially had something we called social media, (yes, we somehow managed to have thriving businesses back then) I had a Friday habit that always paid off in a variety of ways.

Each Friday I would go through my Roledex (this is an 80’s reference) and pick out at least five people I had not spoken with or heard from in a few months. Then I would pick up the phone (when I still had one of those in my office) and try to connect. Even if I got voice mail I would leave a message stating I was just checking to see what was up. I continued this practice for years via email as well.

The thing that was always amazing was about 25% of those “reach outs” turned into a “I was just thinking about calling you, I need . . .” Now, I may have gotten that call sometime later, but I wonder.

Today I have a list of close relationships in Nimble CRM and settings that let me know when 30 days have passed since my last contact. We have to stay in touch with and nurture our networks with intention. It’s where the greatest opportunities lie.

I don’t think that it’s possible to say thank you enough, but it’s worth a try. (Click to Tweet)

My wife is such a great asset in my life (okay, for many, many reasons) as she holds me accountable for things like gratitude. It’s not that I ever mean to be ungrateful, but sometimes when you build things and do things that work in business you can fall into the trap of thinking you did it all yourself.

I know that I’ve worked my butt off the last few decades, but I owe whatever measure of success I’ve had to people who have both outwardly aided me and those many, many more whom I’ve never met that subscribe, share and promote my efforts.

You know this to be true as well, so make thank you a habit. Take gifts wherever you go. Publicly acknowledge the help you receive. And always remember what it felt like in the beginning before you were one of the cool kids.

Download here
< All Articles
What Should You Know About IT in Small Business Today?
Marketing Podcast with Jon Schram In this episode of the Duct Tape Marketing Podcast, I interview Jon Schram, founder of The Purple Guys Stress Free IT for small business.  As President of The Purple Guys, Jon Schram is responsible for Strategic Management and the growth of the company. With over 25 years of Business and […]
Read More
The Most Potent Customer Experience of All
I was recently talking to a group of small business owners and marketers about the notion of creating a better customer experience and I asked members of the group to share what works for them. One of the group members confided that while they do lots of things to wow their customers the most profitable […]
Read More