When Automation Goes Wrong: A Better Approach to Social Media

Given the sheer scale of social media and the number of social channels (there are over 90 social networks) – and the volume of people using them (Facebook has over 1.59 billion active monthly users) – you could say it’s a bit of a chore keeping up with everything.

Between monitoring, posting, and staying engaged, I’m not surprised that marketers try to automate the process as much as possible. But that’s not going to keep people engaged or grow sales through social.

In fact, automation is the opposite of what we should be doing, when you consider that the whole idea of social media is to provide that direct, authentic engagement with our audiences.

And sometimes, brands pay the price for that automation.

Domino’s Pizza is the first brand that comes to mind.

After receiving a compliment on its Facebook page from a clearly satisfied customer, Domino’s fired off the wrong auto response, posting a message that said “Sorry about that!” It’s great that Domino’s is prepared for damage control – every brand should be.

Unfortunately, that automation disconnected Domino’s from its customer, and resulted in some negative feedback in what could have otherwise been a flawless bit of customer praise.

Oreo has received some praise in recent years for the mastery of its marketing messages, such as its quick thinking during the Super Bowl blackout in 2013.

But even a brand that has it together like Oreo can slip when it comes to automation. It might feel like you’re in full control when automation is set up, but that control goes out the window when you start involving the public.

Oreo found this out in 2014 when it tweeted what was clearly an automated reply to a Twitter troll. That automated response led to a lot of negative PR for the brand.

Reach Out and Touch… Everyone. As Quickly as Possible.

AT&T had attempted to set up an automated campaign around March Madness. The campaign was supposed to create personalized tweets that went out to basketball fans around a Ticket Chasers campaign where fans could win NCAA tickets.

Unfortunately, the automated campaign wound up targeting a much larger audience than intended, which grew by the minute and quickly spammed a huge section of people. AT&T responded by quickly deleting threads and shutting down the bot, and its head of social media at the time issued a formal apology directly to Twitter followers.

Automation Has Its Place in Social

You never think it could happen to you, but the above examples weren’t intentional. They were accidents – and accidents can happen.

I’m not advocating that brands and marketers stop using automation; it certainly has its place in your marketing strategy. If you want to effectively use automation, then use it to:

A better approach to social media is to treat it the way it was meant to be used: to directly engage your fans in a sincere and authentic way that best represents your brand.

If you’re strapped for time, I get that. I know what it’s like to have a packed schedule. It’s hard enough finding time to breathe, let alone post to 3 different social networks throughout the day.

When you’re struggling to get authentic posts out and keep engagement up, then it’s time to either invest in an agency that can manage it for you, delegate it to a team member, or hire a virtual assistant who can keep the social content flowing based on your strategy.

How do you maintain and grow your engagement on social media? Do you use automation tools or do you have a team that handles it for you? Share your approach with me in the comments below:

Aaron Agius is an experienced search, content, and social marketer. He has worked with some of the world’s largest and most recognized brands, including Salesforce, Coca-Cola, Target and others, to build their online presence. See more from Aaron at Louder Online, his blog, Facebook, Twitter, Google+ and LinkedIn. 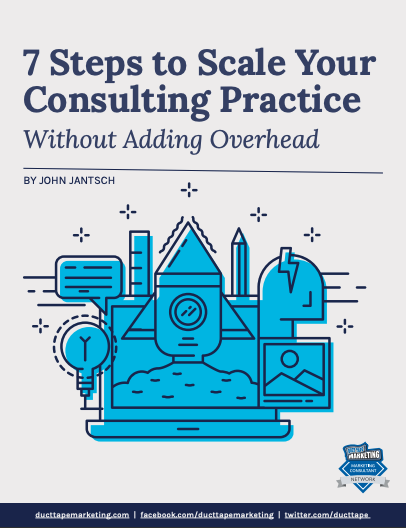 Get our best resources for new consultants!

7 Steps to Scale Your Consulting Practice - Without Adding Overhead

Is Facebook Still a Useful Play for Small Businesses

How to Use Social Media Strategically in 2021

Read More
How to Use Social Media Strategically in 2021

6 Easy Ways to Optimize Your Facebook Business Page in 2021 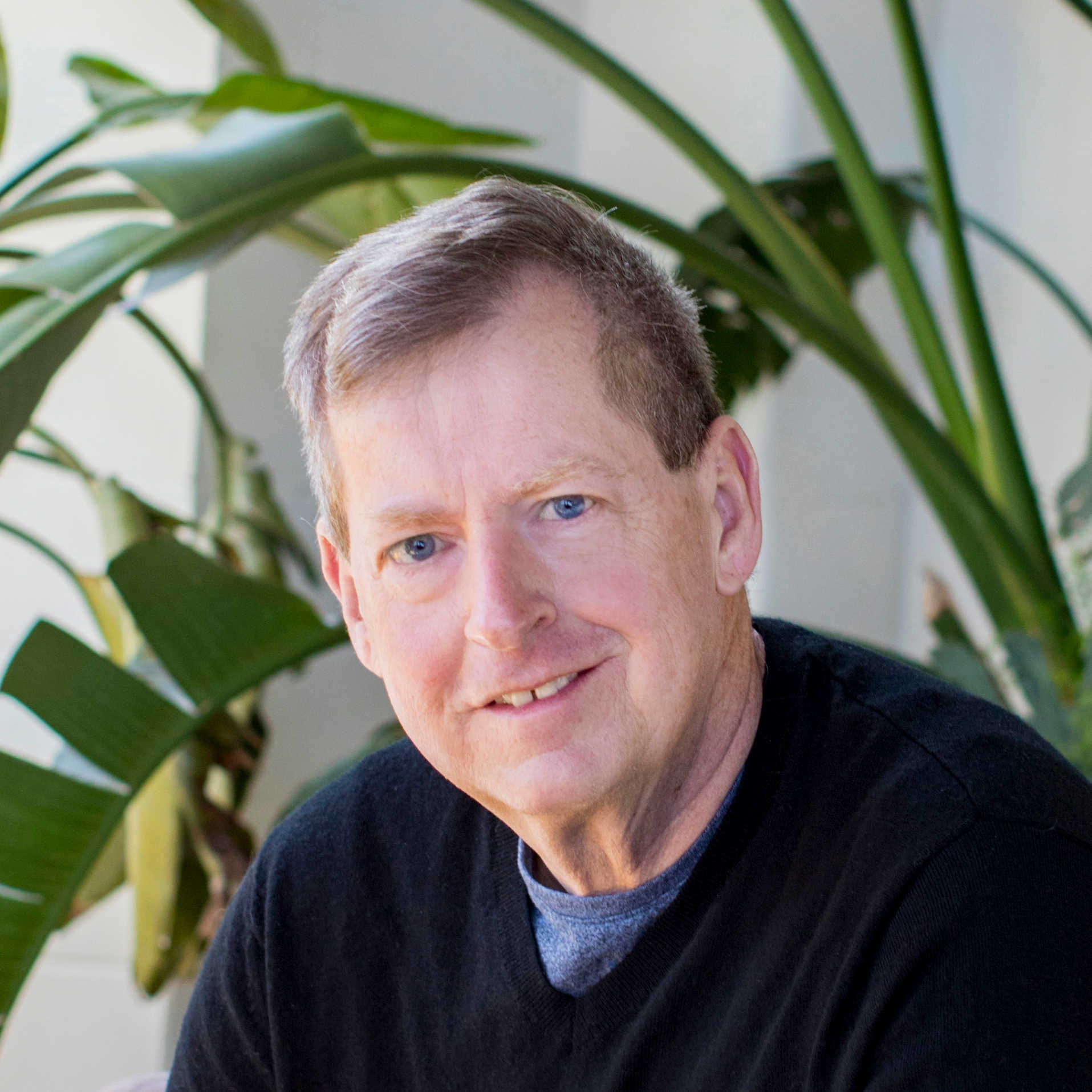