What If You Had Fewer Leads?

What If You Had Fewer Leads? 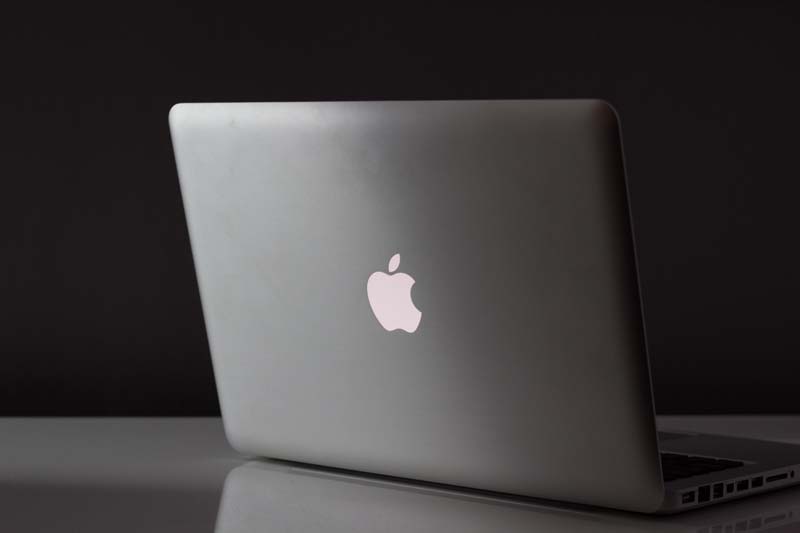 I was reviewing some numbers with a client not long ago and they expressed concern that the overall number of leads they were producing had been going down steadily over the past year.

I knew a few of the other numbers and what we had been attempting to do with their marketing so I quickly quipped, “that’s great.” The reason I was able to say this is that over a three year period their sales revenue had more than tripled, their average project size was up about 425%, and their lead conversion numbers were through the roof.

We had spent the better part of three years repositioning this 25 year old firm and two of the primary goals of this process was to narrow their target market and clearly define a core message of difference. The result of this work was that they are now telling unqualified leads, “we may not be for you.” The net effect is they are getting more of the type of work they want with a lot less work. Their sales folks are far more productive and making more money, and they have far fewer questions about the price of their work.

Now, the owner of the business still is a little nervous about that downtrend in leads, but he’s coming around.

Download here
< All Articles
Referral Programs: A Guide for Small Business
Running a business is hard But with a good referral program it doesn’t have to be As a small business owner you are probably thinking about helping your current customer or trying to figure out how to increase sales. But you’ve also got to think about increasing leads, and that is where referral programs come […]
Read More
How to Generate Leads for $100 a Month Using Facebook Ads
Facebook ads are an incredible way to generate exciting new leads for your business. There are nearly 2.5 billion monthly active Facebook users worldwide, meaning that you have the opportunity to reach a huge audience if you play your advertising cards right. The other benefit to the platform is the relatively low cost of advertising. […]
Read More