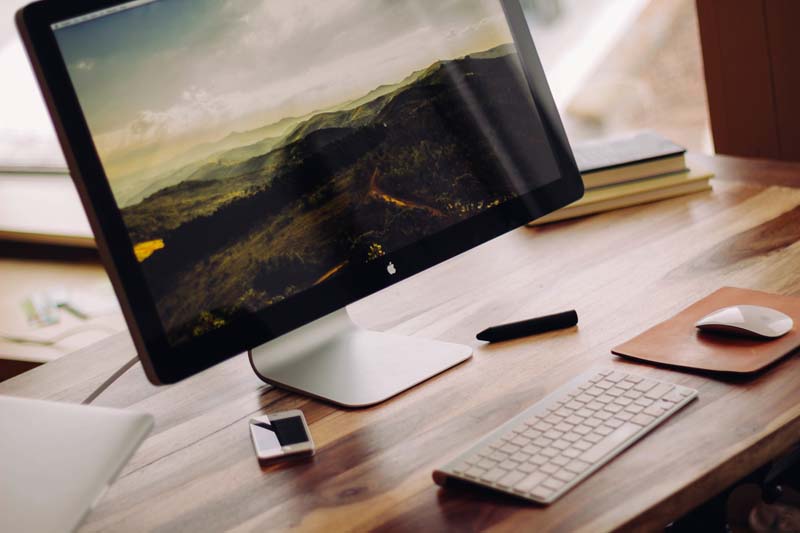 It seems like the only limitation to ways to use Twitter is the imagination. Almost every time I speak to a group of Twitter uses I hear about another innovative way that someone is putting it to use.

This week’s winner is Luis Perezcano, owner of Texas Ribs Restaurants in Mexico. Luis sent me a note telling me that after taking my Social Media Pro course he set up a listening station as instructed and one of the first tweets he picked up was from a young man tweeting about not paying his bill after eating at Texas Ribs.

Luis tells me that not only did he get the money it gave him an idea. Now he uses Twitter and Facebook to promote the idea of paying your bill and turning people in who don’t using the hashtag – #pagatucuenta (payyourbill in Spanish)

What out of the box ideas have you seen used or used yourself when it comes to Twitter?