How to Use Social Media to Build Stronger Communities

How to Use Social Media to Build Stronger Community Ties

How to Use Social Media to Build Stronger Community Ties 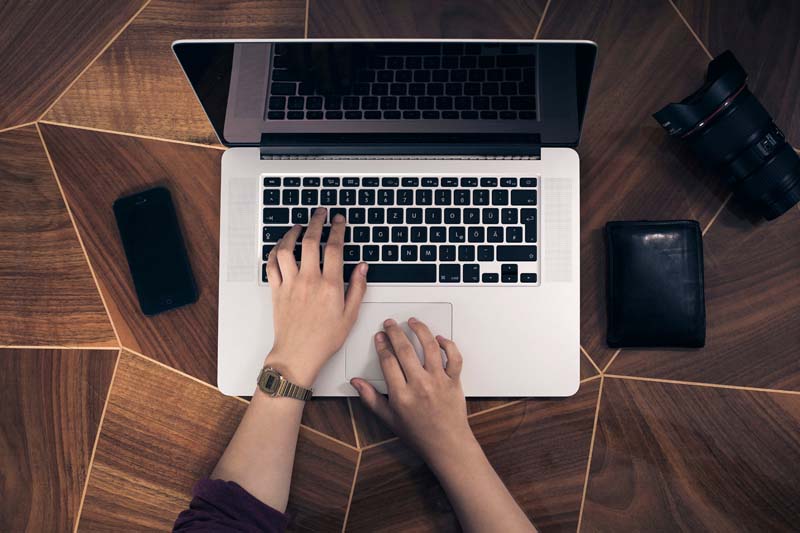 Social media allows businesses to take their products and services to the next level by actively harnessing the power of the crowd. More typically this involved turning users into unknowing promoters, but it can also be an excellent way to target strategic business partners. Incentivized campaigns on major social media outlets give regular users a sense of ownership and involvement in the company and its products, but there are also emerging technologies which allow businesses to source advice and skills from the crowd.

‘Crowdsourcing’ is, in essence, using savvy members of your social sphere to help shape a product through design input and productive feedback. Think of it as holding a brainstorming session with an unlimited number of planners.

Branch.com is a good example of crowdsourcing on social media. A user expresses an idea, suggestion, or concept to a circle of industry experts using the Twitter interface. One popular conversation was the ‘save symbol’ discussion, started by design technologist P.J. Onori. This discussion swelled to include over twenty people and deconstructed the functionality and design of the existing save symbol. Because of its crowd nature, every person in the discussion became a co-creator for the “concept” save symbol in progress.

Chaordix.com is another crowdsourcing platform that breaks its sourcing communities into ever-increasing, broader circles. At the top and hence the smallest are business leaders and producers. In the middle are brand and idea groups, which discuss ways to make the products and services better and get the message out to the maximum number of potential customers. At the bottom, but still hugely important are the user-groups, or the potential customer/regular Internet user. Using a combination of analytic and CMS tools coupled with user incentives and feedback, Chaordix creates strategic dialogues between the top management levels and the consumer to permit more people to take a hands-on approach in shaping new products and services for public consumption.

The common factor in these services is the ability to give the consumer greater ownership and a more direct role in shaping the products and services they use, as well as the businesses they buy them from. The other advantage of crowdsourced intelligence is that for a fraction of the cost of a traditional digital advertising campaign, the crowd can feel involved and consequently more excited about a product. Natural, this will lead to greater social sharing and more traffic and eventually a higher conversion rate. Creating a buzz at the source means that users hear about the product from their friends, family, and their online community—in short, people they trust.

One of the most prominent brands built entirely from a crowd-sourcing perspective is Threadless, a service which encourages artists to design artwork that will eventually be used for t-shirts and other products. The best designs are decided by user-vote, ensuring that the entire process is completely sourced from the crowd. It’s a great way to make partners of both designers and t-shirt fans.

Crowdsourcing is also an excellent way to encourage co-creation and strategic partners through crowdfunding, such as through Kickstarter. By encouraging small investors in new projects, the company’s R&D budget is not tapped as heavily and the investors see a real return on their investment in the form of something new that they helped create, either through conceptual input, cash infusion, or both.

Clever brands are starting to realize the power of the crowd as a marketing tool. By treating your users as marketing partners, you can create communities which perpetuate your message simply because they enjoy doing it.

RadioShack found a way to harness the power of Twitter with its #kindofabigdeal hashtag campaign. The premise was simple: A number of Verizon cell phones were arrayed on a table. As users Tweeted the hashtag, the phones would vibrate. The phones were ultimately awarded to the last person who made each one vibrate. In addition to promoting the RadioShack/Verizon pairing, it also generated a huge amount of online talk, netting over 80,000 mentions on this hashtag alone. Unwittingly, every contestant had become a promoter. By creating an online community, RadioShack had used the crowd as a strategic partner.

There are plenty of other examples emerging of companies realizing the power of social media for harnessing the power of online communities. Crowdsourcing is multi-faceted, but it’s becoming undoubtedly one of the most powerful methods of planning and promoting a product.

Joe Shervell is a keen blogger and digital marketing enthusiast. He loves everything social online and tries to incorporate some element of social media in all of his work. He writes for www.datadial.net, a London-Based Internet Marketing Agency.

< All Articles
How Threadless Nailed the Crowdsource Model
I had the good fortune to spend an afternoon at the offices of Chicago based graphic t-shirt printer Threadless recently and their story is one that I never get tired of telling. Threadless built their business around a now commonplace model known as crowdsourcing. The basic idea behind the model is that you put some […]
Read More
Croutsourcing Design
Marketing podcast with crowdSPRING cofounders Ross Kimbarovsky and Mike Samson – click to listen or right click and Save As to download I know, I know – another goofy made-up word, but hey, it’s Friday so outsourcing design to the crowd became croutsourcing. The point is that the web has certainly made it much easier […]
Read More