Letting Your Customer Define What You Sell

Letting Your Customer Define What You Sell 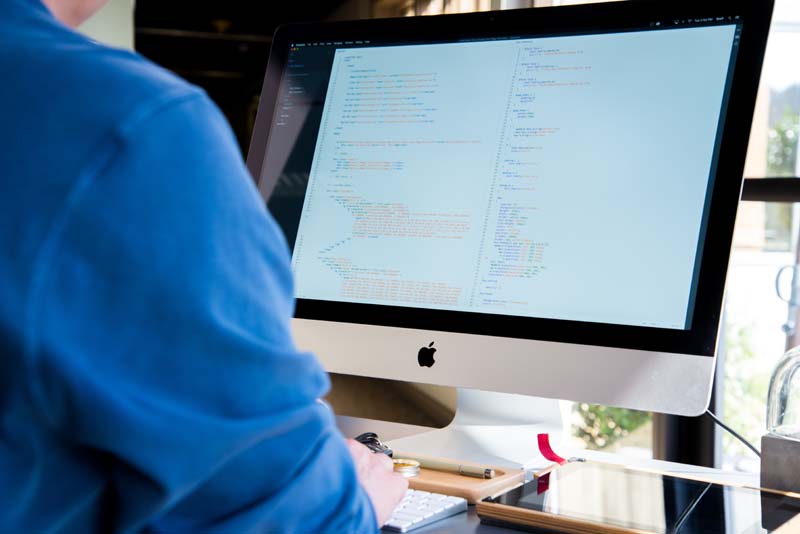 This Local Color video, featuring creative small businesses around the globe, is part of a marketing series sponsored by HP

Great companies and great products are often the result of someone growing frustrated with not being able to find the ideal something they want. The search for that something often leads them to conclude they need to fill the gap and create the product.

Kigo footwear, an Atlanta based company that produces minimalist shoes, is one of those companies. When the co-founders of kigo bemoaned the fact that there were no lightweight, stylish shoes you could fold up and tuck away in your purse or pack to slip on in place of your ski boots or hiking boots, they decided to dream up the perfect shoe.

A glimpse into the kigo story as told by co-founder and head of marketing Rachelle Kuramoto.

They went to work on fabrics and design and packaging and introduced their first shoes in 2009 and immediately discovered the market wanted what they were putting out.

They also heard from their initial customers that they had created something much more than a shoe to slip on to and from your activity. Around the same time their first shoes hit the market, barefoot and natural style running in very minimalistic shoes was just starting to take off as a legitimate alternative to the padded, heel heavy running shoes made popular over the last few decades.

Although kigo didn’t intend to, they had created a minimalistic running shoe and their shoes began appearing in reviews in publications aimed at the running community. They quickly took the advice and suggestions of those first customers and created a line made specifically with the minimalistic runner in mind – beefing up the sole and giving the shoe more flex and stretch.

Their success is based partly on listening intently to their customers and pouring a great deal of energy into creating the elements of a brand that smartly support what their customers value most.

In addition to fun, functional footwear, kigo products are completely recyclable – shoes, box, package and all.