I'm just dying to blog about this

I'm just dying to blog about this 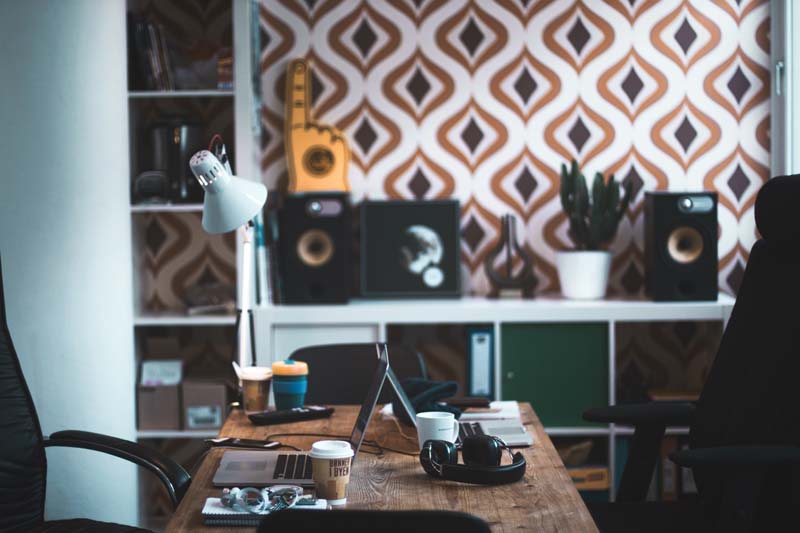 I clicked open my New York Times (I read the Kindle version) and was drawn to this story with this headline – In Web World of 24/7 Stress, Writers Blog Till They Drop

I started the story and I found myself looking around for the punchline, but I’m afraid they – the New York Times and Matt Richtel – were serious. Each paragraph was more bizarre than the next. I felt as though I had to have stumbled onto an edition of the Onion.

This was the basic gist of the content and the fact that two bloggers had died of heart attacks.

â€œI havenâ€™t died yet,â€ said Michael Arrington, the founder and co-editor of TechCrunch, a popular technology blog. The site has brought in millions in advertising revenue, but there has been a hefty cost. Mr. Arrington says he has gained 30 pounds in the last three years, developed a severe sleeping disorder and turned his home into an office for him and four employees. â€œAt some point, Iâ€™ll have a nervous breakdown and be admitted to the hospital, or something else will happen.â€

I’m sure Richtel interviewed a handful of bloggers that laughed at his premise, but like so many journalists he had already drawn his conclusions and all he needed was a few eager suspects confirm it. Look, I’m not usually so negative on this blog, but I’ve grown very tired of the media’s characterization of blogging. There is no question that you can find people who have become so obsessed with something they get paid for that they do it death (See gamers, lawyers, miners, athletes, prostitutes.)

In this case they found a handful of people with no life who are now being paid to have no life. So where’s the story in that?

Focus on real business stories like the alien baby who started a social networking site for, well, other alien babies.

Download here
< All Articles
How to Attract and Retain Customers
The title of today’s post mirrors the topic of discussion I am leading during today’s New York Times Small Business Summit for AMEX OPEN. It’s certainly a big topic, but I love that attract and retain are used in the same setting because they are certainly linked arm in a business that wants to build […]
Read More
Talking Small Business With the New York Times
Marketing podcast with Loren Feldman (Click to play or right click and “Save As” to download – Subscribe now via iTunes The world of traditional publishing has changed dramatically over the years and more and more publications are looking for ways to expand their coverage of small business as a way to pick up additional […]
Read More