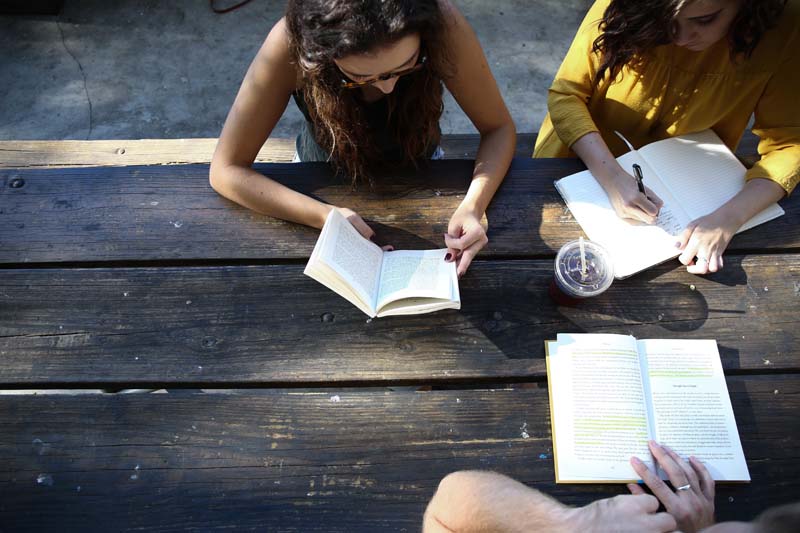 I’ve been getting invite requests and questions about it over the last few weeks so I thought it might be time to weigh in.

Ello is a simple, ad-free, social network created in part as a response to the current business model of most networks like Facebook, which rely on users to sell advertising. Start by reading the Ello Manifesto.

Users are rushing to join Ello in droves and some are even claiming that Ello will eventually topple Facebook.

Claims of toppling Facebook come and go and are mostly rooted in the fact that Facebook stumbles all over it’s billion plus users on a regular basis. One of the main rallying cries for Ello is the lack of ads, but frankly, no matter what people claim, well targeted ads are often quite welcome and the source of revenue that allows the business of Facebook to outflank most any upstart.

I do think the frontier feel of Ello, like many other startup networks, has great appeal for pioneers, but in order to make it you’ve eventually got to appeal to the people of Iowa. (This is not a slam to my Iowa readers, it’s a nod to your ability to pick presidents!)

Whether Ello is the next big thing remains to be seen, but talk of brining Facebook down misses the real point.

Social behavior continues to evolve and the rise of viral networks like WhatsApp, Diaspora and Ello simply signal the need for marketers to evolve as well. But, that doesn’t mean jumping on the next wave, it means understanding why the next wave even comes about.

No, the real message in the growth of Ello is that people are tired of being treated like products and want something much richer from their social experiences.

But, this message goes to heart of social media use for business in general. As long as there are billions of people posting their daily happenings on Facebook, there will always be a market for something, but true community building has to be much more personal and tight knit than that.

I’ve said it here numerous times over the last few years – social networks don’t matter, social behavior is what you must understand.

We have to stop obsessing over fans and followers and the next new, new thing and get back to using the powerful set of tools we now possess to create meaningful interactions with some of the real people we already have in our lives.

Today, Ello is an escape for people wanting to express themselves on a less soiled canvas, but if history serves as a guide, that canvas too will become messy and there will be new avenues created by those looking to recapture what is right in front of them.

To me the message of Ello is pick up the phone and call three people today, comb through your customer list and reach out to five people you should know more about, create a Twitter list of no more than thirty and try to pay attention to what they say this week.

It’s time to realize the promise of social behavior by using your interactions to build trust.

< All Articles
A Small Business Guide to Instagram Stories
Instagram has quickly become one of the most important social media platforms for small business owners. With more than 1 billion active users each month, Instagram provides a tremendous opportunity for businesses looking to reach a new, relevant audience. While you do have the option to create static posts on Instagram, one of the fun […]
Read More
How to Use LinkedIn to Grow Your Network
LinkedIn is a powerful tool for small businesses looking to grow their network. They boast 660 million members worldwide and over 165 million in the U.S. alone. Because it’s a business-focused social network, having a presence on the platform is a necessity for those running B2Bs. But B2C businesses can thrive on LinkedIn as well. […]
Read More