Converse All Star Is Stuff That Works

Converse All Star Is Stuff That Works 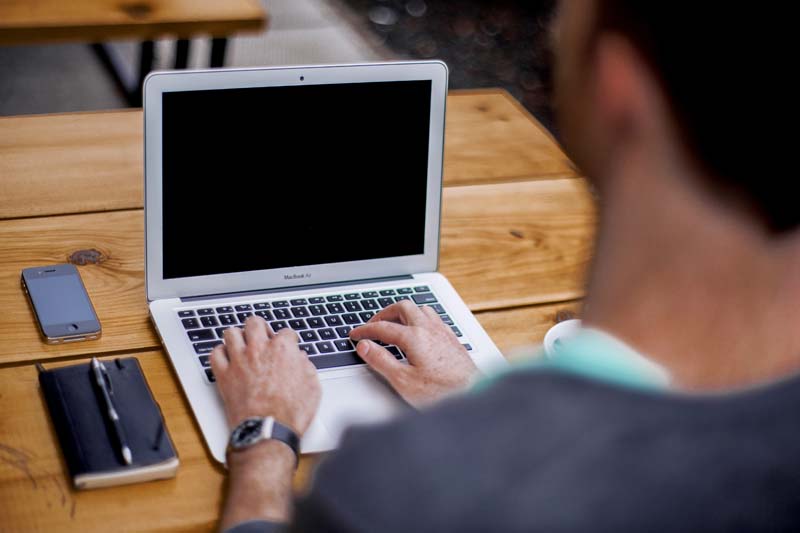 This is a new Sunday series that I’m calling Stuff that Works. Each Sunday I’ll pick an item that is for me a foundation elements in my line up of stuff that matters or as legendary Texas singer songwriter Guy Clark put it – “The kind of stuff you reach for when you fall.” Today I’m going to point out my long standing infatuation with the canvas Converse All-Star shoe, commonly referred to as Chuck Taylors or simply Chucks. This American classic was created in the early 1900s to capture the growing basketball market.

Converse created its own team of traveling All-Stars to promote the shoe and hired a basketball player by the name of Chuck Taylor to play and sell the shoes. Taylor’s name became synonymous with the shoe and the patch he suggested to protect the ankle soon bore his name and led to the nickname.

I’ve worn the shoe since high-school and even though I’ve been occasionally lured away by some new thing from Nike or Reebok, I’ve always returned to my Chucks. They are comfortable, but more than that, they make me feel comfortable.

My guess is its this same association that has also led to them to become the shoe or choice for many subcultures. They come in a ridiculous array of colors, but anyone knows that you must start with ivory, black and red as the foundation.

Oh, and one last thing, never wear them without laces, that’s just not who they are.