Why Is Simple So Hard

Why Is Simple So Hard 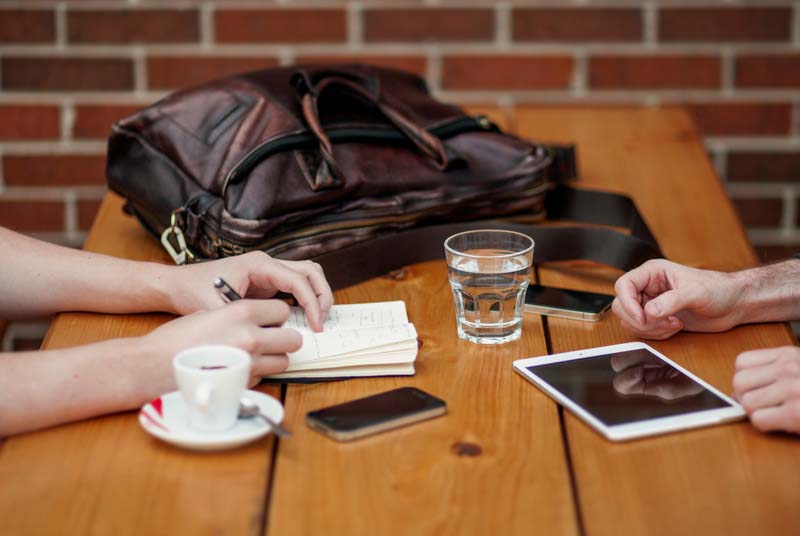 The other I posed this somewhat trick laden question on Twitter – “Is making something easier to understand dumbing it down or smartening it up?” The answers I got were mixed. Some obviously saw that I was suggesting it’s actually harder to make some easy to understand. Others clearly felt that it somewhat of a disservice to try to make things that were complicated seem simple.

That, in a nutshell, is why simple is so hard. As any regular Twitter user will tell you, you have to work sometimes to get your point across in 140 characters, but the real demon is that we feel the need to make things sound more important than they are or to demonstrate in verbose ways how much, in fact, we know about something that others don’t. I can’t tell you how many times the editor of my book suggested that I needed to use simpler language.

The problem with simple is that it actually takes more work. I often quote Mark Twain here – “I have made this letter longer than usual, only because I have not had time to make it shorter . . .”

The most successful companies I know have been able to boil down what they do, what they stand for, what they are trying to do, how they are unique, or the innovation that will rock your world into one succinct and memorable phrase, and that’s the magic. Earnest Hemingway is considered by many to be one of the greatest American writers of all time. It is widely known that one his most famous traits was the use of short sentences. I’ll defer to Copyblogger’s Ernest Hemingway’s Top 5 Tips for Writing Well to act as a resource for this idea.

When I was creating the Duct Tape Marketing system for my small business clients I started off with something that was far more dense than the 7 simple steps that exist today. The paring down was all done by my clients that wanted something simple and doable. That lesson is a central filter for everything I do, but it’s still a challenge.

Open your business up and ask yourself how you could land on one easy to understand and communicate thing that you stand for. One simple, single purpose for doing what you do. One audacious innovation that takes people’s breath away. Don’t complicate it, no matter how trivial it feels. Turn to a 6 year old and ask them what you do and pay close attention to the answer because it’s probably not draped in the mask of importance that we so seem to cling to. Simple has far more value than complex, try it on and see how it feels.

Download here
< All Articles
Why Strategy Before Tactics Is So Important
About the show: The Agency Spark Podcast, hosted by Sara Nay, is a collection of short-form interviews from thought leaders in the marketing consultancy and agency space. Each episode focuses on a single topic with actionable insights you can apply today. Check out the new Spark Lab Consulting website here! About this episode: In this […]
Read More
The Key to Success? Taking Care of Your Community
Marketing Podcast with Brian Clark Podcast Transcript Community building is a big deal – so are a lot of things, but there’s no question that building and taking care of a large community of folks that trust you is a great way to build a business. My guest for this week’s episode of the Duct Tape […]
Read More