Why Joining a Network is An Invaluable Experience

Why Joining a Network is An Invaluable Experience 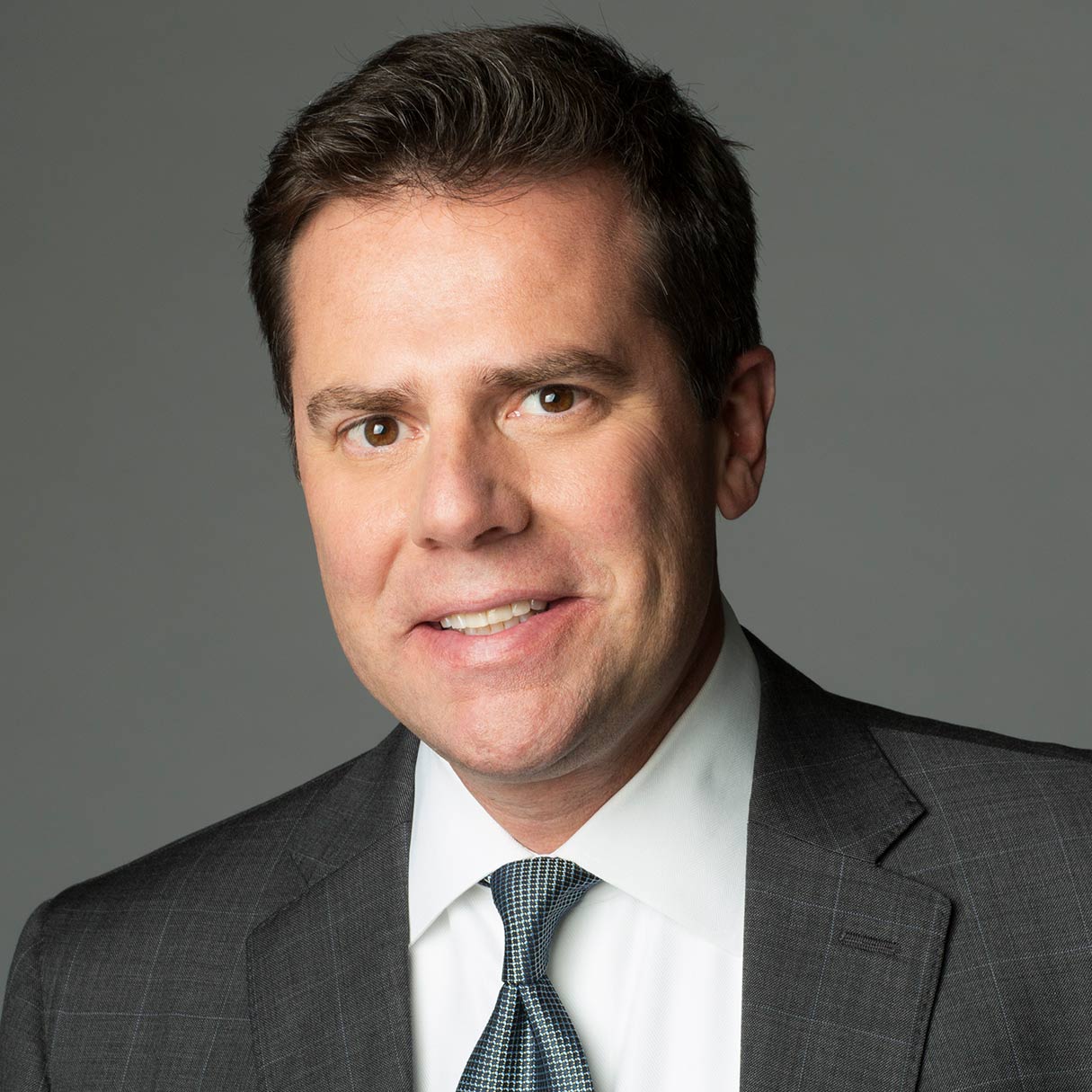 When I’m asked how becoming a part of the Duct Tape Marketing network has changed my business, my answer is that it has fundamentally changed the trajectory of what I was doing. Because frankly, what I was doing before as an independent marketing consultant for over five years, wasn’t necessarily a business. It was an ad hoc sort of mercenary, an executive for hire. I was there to help whatever clients came my way, with whatever marketing challenges they had at the time. So if they needed a website, I helped them build a website. If they thought they needed a video, I’d create a video for them. If they thought they needed social media, I could go there.

However, I had all these different capabilities, but I wasn’t able to present them to the marketplace in a way that the average prospect would understand and understand the value through the presentation. So I learned a whole lot by applying the Duct Tape Marketing Consulting principles to what I was doing, to the degree that it made me into a business.

On the client side, delivering client services is much more systematic and much more fundamental, it’s much more clear, because I can describe what I do in terms that they understand, and I can also make commitments to generate leads and sales and ultimately revenue, that we measure along the way to demonstrate that value.

The benefits of joining a network

The other huge benefit that I’ve gained from joining the network is really the network itself. It’s a big group of really good people. I haven’t met everybody in person, I’ve met several because I’ve been to two bootcamps and to certification training. And I’ve made friends there. I’ve also made friends with people that I haven’t even met yet through the Facebook groups and through the webinars and the BTS training series. So I’ve gotten to know a lot of people virtually, and I’ve gotten to know a lot of people in person.

It’s funny. If you would have suggested to me a couple of years ago that I would one day look forward to spending an entire weekend, all day Friday, all day Saturday, most of the day Sunday, inside a windowless conference room at an airport hotel, I would’ve told you you’re crazy. But in fact, that is the case. The bootcamps are really engaging. It’s fascinating the things you learn. I get writer’s cramp from taking so many notes. But it’s also a whole lot of fun. The camaraderie that you gain outside of that conference room, going out to dinner, meeting up for breakfast, et cetera. It’s really been an invaluable experience and I just can’t say enough good things about the Duct Tape Marketing Consultant Network.

Tom Shipley is a Certified DTM Consultant from St. Louis, MO. He spent the first half of his career as a beer marketing executive at Anheuser-Busch and has been consulting since 2010 when he founded Cole-Dalton Marketing Services.