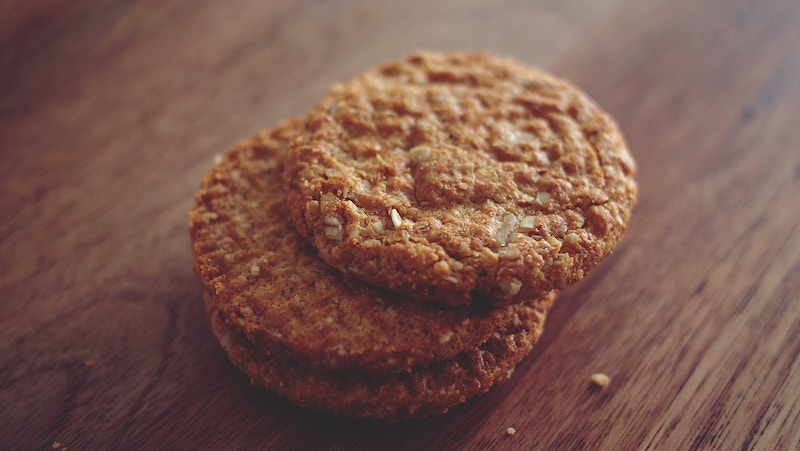 Creating Memorable Moments for Your Customers Moments, the things that stick out and make one business more remarkable than another, can be planned and orchestrated to some degree.

My guest for this week’s episode of the Duct Tape Marketing Podcast is Chip Heath. He is a professor at Stanford Graduate School of Business, teaching courses on business strategy and organizations. He is also the co-author, along with his brother, Dan, of numerous books, including Made to Stick, Decisive: How to Make Better Decisions in Life and Work, and Switch: How to Change Things When Change is Hard. He and I discuss The Power of Moments: Why Certain Experiences Have Extraordinary Impact.

Their books have been translated into over 30 languages including Thai, Arabic, and Lithuanian. Chip has consulted with clients ranging from Google and Gap to The Nature Conservancy and the American Heart Association. His parents are just happy that their sons are playing well together.

Key takeaways from the episode and more about Chip Heath:

Need more tips on how to grow your business? Check out our entire Guide to Marketing Professional Services.

4 How to Make Better Decisions

There’s a running joke in my family. When my girls were growing up I would often shout out to each of them as they were off to the next party or outing – “Make good choices!” While I was completely sincere in my words it never failed to draw a big smile from them and their friends. (They’ve given me several gifts over the years immortalizing this phrase – see image above!)

While making good decision in life and in business is a great asset I wonder how many people really know how to do it well.

Most of what we do all day long is make choices. We choose when to get up, when to eat, when to go to bed and how to react to every word, deed and thought.

Of course, business only multiplies the choice making buffet.

We get to decide how to position our business, what color our logo should be and even who to hire. Some decisions are certainly more vital than others, but what tools do we generally use to make them.

If you’re like me, it’s mostly gut, experience and a boat load of emotion. Sometimes this works well and other times it plays right into my blind spots.

For this week’s episode of the Duct Tape Marketing Podcast I chose to interview best selling author Chip Heath. You may recall the Heath Brothers penned Made to Stick and Switch.

This month they are back with a new release Decisive: How to Make Better Choices in Life and Work.

As the title and subtitle imply, they aim to teach us all how to make better decision. The book focuses on a 4 part decision making approach that is a bit of a systematic process that can be applied to most any situation.

The trouble with most of us is we make decisions that tend to validate what we already think and doing so blindly or without recognition can lead to trouble or repeating a history of less than stellar decisions.

In Decisive the Heaths suggest the following path:

Every decision is choice, whether to embrace love or fear, raise your prices, launch a new product, all choices. Next time you face a decision think about the four points above and by all means decide to read this book!

10 Made to Switch with Chip Heath Hopefully you recognize the title of this post as a play on Chip and Dan Heath’s wildly popular book Made to Stick and the recently released offering Switch. As I read through Switch in preparation for this week’s interview with Chip Heath, I was struck by the idea that these two book share information about the same struggle – how the human mind dictates what we do and how we view the world, but from vastly different points of view.

Made to Stick explored what makes ideas stick, but it also hinted about the challenges faced when trying to change an idea to make it stick. In Switch, the topic of change takes center stage.

I find that one of the greatest marketing challenges facing small business is the ability to find a unique point of differentiation, a way to stand out. The reason this important step is so tough for many businesses is that it often requires a massive change in the way they think about their business, the way they think about their products and the way they communicate how their solution is unique. The safety in sameness is that it doesn’t require change, but it also doesn’t manifest anything very remarkable.

Change is hard – everyone knows it, everyone says, but why?

According to Heath they were puzzled by the notion that some huge changes, like marriage, come joyously, while some trivial changes, like submitting an expense report on time, meet fierce resistance?

When these two systems are in alignment, change can come quickly and easily (as when a dreamy-eyed couple gets married). When they’re not, change can be grueling (as anyone who has struggled with a diet can attest).

In Switch you’ll meet the Rider, the Elephant, and the Path – these three metaphors make up the core elements required to understand and make effective change.

Read this book and apply the principles of change to free up resistance in your business and as a bonus you might drop those ten pounds you’ve been holding on to.

GoToWebinar is the presenting sponsor of the Duct Tape Marketing podcast. 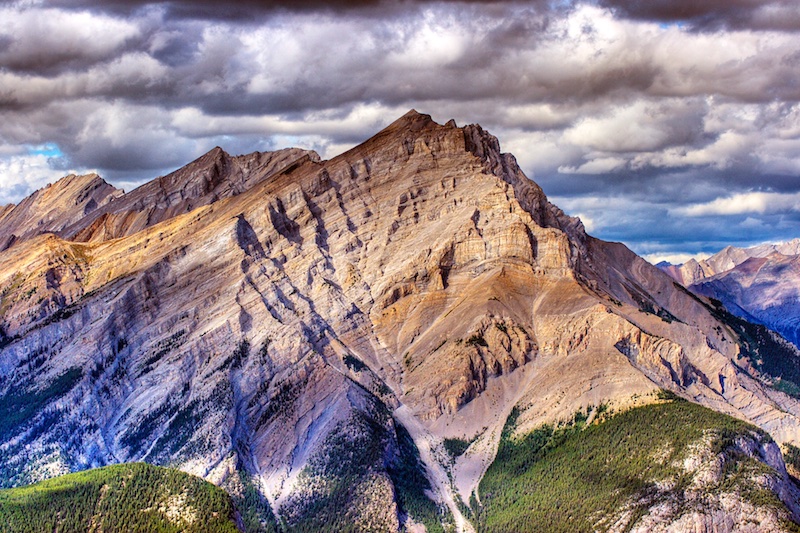 Made to Stick Podcast For this episode of the Duct Tape Marketing podcast I reached back into the archives and grabbed a greatest hits session with Chip Heath, co-author, with his brother Dan, of the mega hit Made to Stick.

Also, check out this AMEX Open Forum video with Dan Heath – How to Stand Out in a Crowd – “It’s not enough to be 3% better and 2% cheaper.”